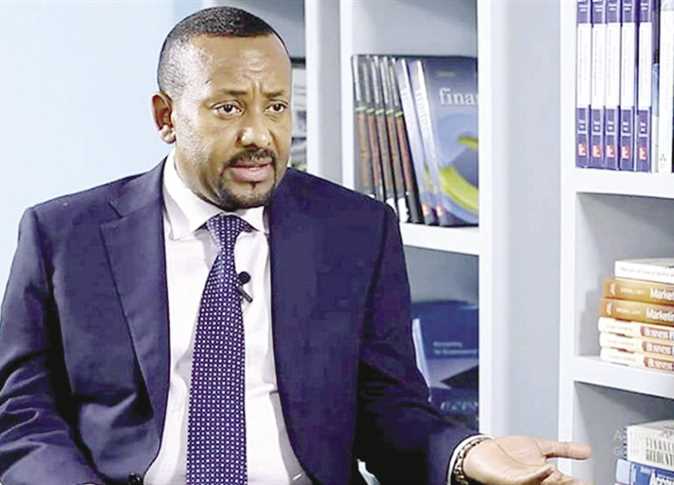 Egyptian Prime Minister Mostafa Madbouly discussed with his Ethiopian counterpart Abiy Ahmed ways to develop bilateral relations to the level of an integrated partnership and to activate mechanisms to achieve this target, along with issues relating to GERD.

Madbouly held talks with Ahmed on Sunday during their meeting on the sidelines of the Extraordinary African Summit in Addis Ababa.

Madbouly stressed Egypt’s keenness to increase the level of cooperation between the two countries to the level of integrated partnership in all fields, so as to ensure the fulfillment of the aspirations of the two brotherly peoples in the development and preservation of their water interests.

He pointed to the integration of the factors of cooperation between Egypt and Ethiopia as two large countries with a total population of more than 100 million.

Ethiopian Prime Minister pointed to the commitment of his government to follow up and continue technical talks between the Ethiopian and Egyptian sides at all levels in order to achieve the desired understandings over the Grand Ethiopian Renaissance Dam (GERD) for the benefit of the two peoples and the two countries.

The talks touched on ways to expedite the activation of the joint tripartite investment fund between the two countries and arrange for a meeting in Cairo soon for the governors of the central banks of Egypt, Ethiopia, and Sudan in the implementation of the last meeting’s outcome.

The talks also dealt with the prospects of providing Egyptian expertise to contribute to the Ethiopian plans in the areas of urban planning, development of roads and more.

This is in accordance with an agreement signed between the two downstream countries in 1959; Ethiopia is not part of this agreement. Ethiopia reassured Cairo that its water share will not be affected.

President Sisi calls on countries not to politicize water issues