In a television interview Saturday, Cairo Governor Abdel Azim Wazir said he had formed a committee of geologists to inspect residential areas throughout the capital built on hills and rocky terrain that could be subject to land and rock-slides similar to that which ravaged Cairo’s Duweiqa district in 2008.

Wazir noted that the committee had found 13 such "dangerous" areas, of which seven had already been evacuated after residents were provided with alternative housing.

"Those who come from the countryside and build make-shift shacks for themselves in these areas in order to compel the government to provide them with housing units will not get anything," the governor warned at the conclusion of the interview. 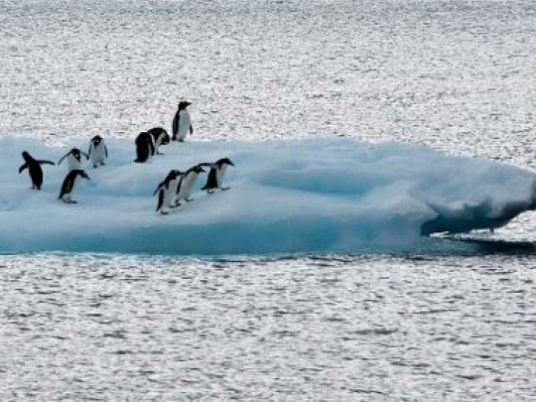