Hassan Ahmed, a 70-year-old blacksmith, leans on his cane gazing at the Hawamdiya Sugar and Integrated Industries Company (SIIC), watching workers from one of six factories in the area wash huge metal containers with sulfuric acid. The acid, together with industrial waste, seeps into huge pipes that eventually drain into the Nile River in three different places.

The old man is almost certain that waste from these factories, which has oozed into the river for more than a century, is the reason for his sons’ kidney failure. He is one of hundreds of local residents who refer to the facility as "the factory of poison and honey."

According to Ali Abu Sedeira, head of the environment ministry’s central branch department, there are 102 industrial facilities currently perched on the Nile from Aswan to the Mediterranean Sea along an area over one thousand miles in length. As many as one-third of these facilities, he said, are not up to official Egyptian environmental standards.

He declined, however, to reveal the types of these facilities, their locations or how much pollution they emit, noting that he would be subject to questioning if he disclosed this information.

However, a ministry source insisted that the Hawamdiya sugar company and the Torah Cement Factory were among the most serious violators. These two installations are the only ones that dispose of industrial waste directly into the river, he said.

An analysis of samples taken near the drain of the cement factory revealed the presence of more toxic chemicals than are allowed by Egypt’s environment law.

The world is creating more single-use plastic waste than ever, report finds 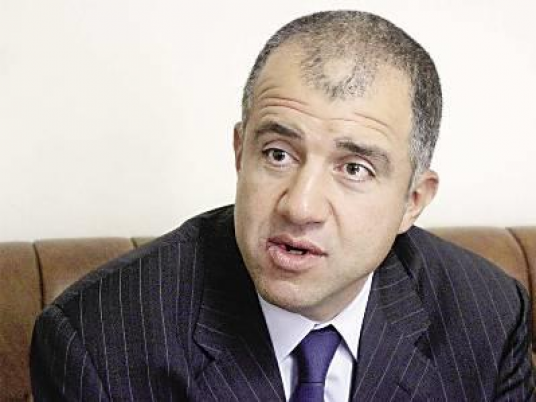