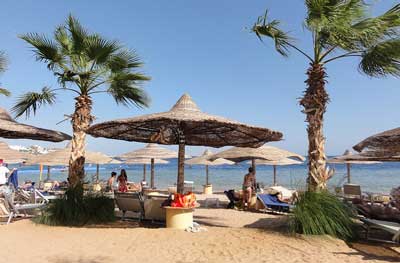 Mists will impact visibility in the morning along the northern coast, the Nile Delta region and Cairo. Active winds are expected on South Sinai, disrupting maritime navigation on the Red Sea and the Gulf of Suez.

Temperatures across Egypt to rise on Thursday