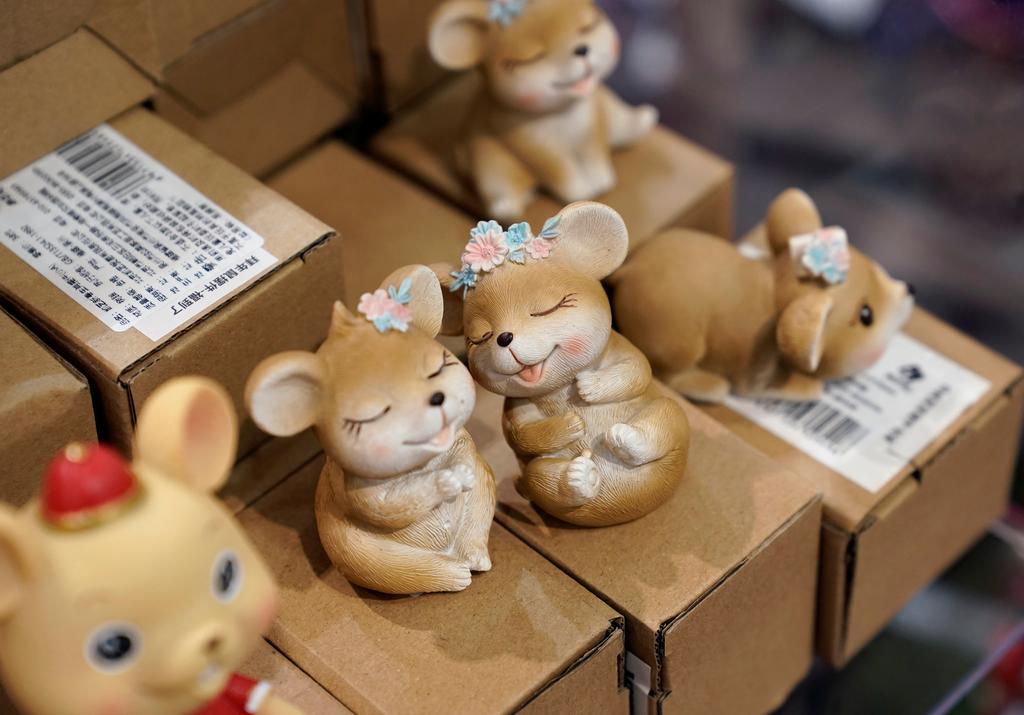 SYDNEY/MELBOURNE (Reuters) – Chinese communities in Australia and New Zealand were among the first to greet the Year of the Rat on Saturday but Lunar New Year celebrations globally were marred by anxieties about the virus outbreak that has disrupted festivities in China.

Sydney, home to a large and growing Chinese population, started its Lunar New Year festivities in subdued fashion after China canceled many large-scale celebrations of the holiday on concerns about the coronavirus, which has also reached Australia.

Australia’s largest city welcomed the year with golden rats statues set up at the entrance to its downtown Chinatown precinct.

“We don’t know if quite as many people will come this year because of the coronavirus and I’d like to especially acknowledge Wuhan city government,” Sydney Lord Mayor Clover Moore said, referring to the central Chinese city considered the epicentre of the virus.

Australia confirmed its first four cases of the virus on Saturday, joining France, Malaysia, Japan, Singapore and other countries outside of China that have reported infections.

The death toll from the outbreak in China has reached 41 while more than 1,300 people have been infected globally.

For China’s 1.4 billion people, the holiday is the most important and millions travel thousands of miles back to their hometowns to gather with family and friends.

To control the spread of the virus, authorities closed part of the Great Wall and suspended public transport in many cities, stranding millions.

Chinese state television’s traditional Lunar New Year extravaganza on Friday paid tribute to the people of Wuhan and to medical staff fighting the coronavirus crisis, urging them on to victory in the battle to defeat the outbreak,

Many events, such as making offerings at temples, wandering around at outdoor festival fairs, and even family reunion dinners at restaurants have been canceled as public gatherings were discouraged.

Young people posted on social media appeals to reduce family gatherings or to at least wear masks when greeting one another with New Year’s wishes, which is typically seen as disrespectful in the Chinese culture.

In Wuhan, the most affected city, the mood was nervous.

“There’s so much news, so much data, every 10 minutes there’s an update, it’s frightening, especially for people like us in a severely hit area,” Lily Jin, 30, a resident of the city, told Reuters.

The concerns surrounding the Lunar New Year festivities are not confined to China.

Zhao Xiaoli, a tour guide from Eastern China’s Anhui province said while visiting Thailand for the celebrations that precautions have been taken.

“(We have advised tourists to) avoid crowded places, take care of personal hygiene, and go to see a doctor immediately if they show symptoms of flu, fever and coughs,” he said.

Additional reporting by Praveen Menon in Auckland, Muyu Xu in Beijing and the Beijing bureau; Writing by Lidia Kelly; Editing by Sam Holmes

Following quarantine, Egypt's embassy in China checks on its citizens in Wuhan

The global spread of the coronavirus: Where is it?