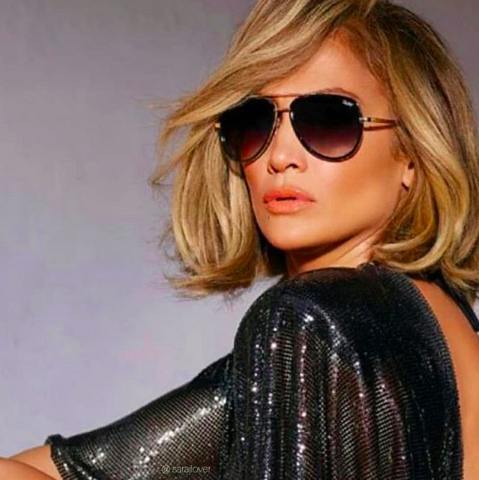 “Hi guys, this is Jennifer Lopez. I’ll be touring and celebrating my birthday this summer in Egypt. You are invited to the party August 9,” Lopez said in a video posted on June 23.

Lopez invites fans to celebrate her birthday at her next concert that will take place in August.

Megastar Jennifer Lopez will hit the North Coast’s stage this summer on August 9. The announcement confirmed that the event will celebrate the global star’s birthday.

The concert will be held at Alamein’s Seacode beach club, North Coast.

The intriguing news was confirmed when Lopez officially announced that she will perform in Egypt, displaying the concert date on her official website.

“You are promised a once-in-a-lifetime musical experience as you will be witnessing the QUEEN herself, smashing new and classic hits, dazzling wardrobes & jaw-dropping dancing choreography,” Venture Lifestyle Events said on Facebook.

The organizing company posted an electrifying video featuring clips of some of the megastar’s thrilling concerts, avowing that the global star plans to bring her fans a memorable, dazzling show.

Venture Lifestyle asserted that the “non-stop” concert will overwhelm all fans with an arrangement of their favorite Lopez hits. The company stirred audiences, saying, “Get ready for the biggest party of the year.”

“It’s My Party tour. The tour is coming!” Lopez said with enthusiasm on her Facebook account.  “It is here,” she added.

Egypt’s concert is among the series of “It’s My Party” concerts for which Lopez will perform in several countries across the world including Russia, Turkey, US, Canada and more.