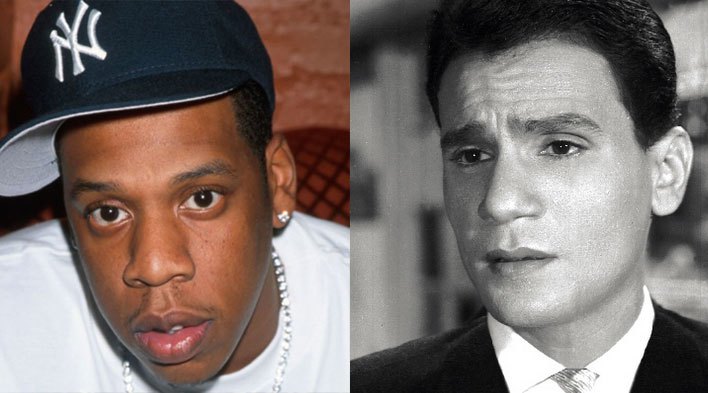 A federal appeals court on Thursday awarded a victory to Jay-Z in a copyright infringement lawsuit claiming that the rapper sampled without permission from an Egyptian composer’s song for his 1999 hit “Big Pimpin’.”

The 9th US Circuit Court of Appeals in Pasadena, California ruled 3-0 that the nephew of the late composer Baligh Hamdy did not have legal standing to pursue copyright claims over his uncle’s 1957 song “Khosara Khosara”, which was sung by late Egyptian singer Abdel Halim Hafiz.

Keith Wesley, a lawyer for Fahmy, did not immediately respond to requests for comment.

Jay-Z and Timbaland, whose given names are Shawn Carter and Timothy Mosley, had at first thought “Khosara” was in the public domain, but in 2000 Timbaland paid EMI Music Arabia $100,000 for song rights after that publisher objected.

Fahmy became aware of “Big Pimpin’” around that time, and sued in 2007, claiming he retained some rights to “Khosara.”

Famous music artists are often the target of lawsuits claiming they copied earlier songs without permission.

Bea, however, said US courts cannot enforce Fahmy’s moral rights to the song, while Egyptian law lets people like Jay-Z and Timbaland pay for the right to adapt songs.

“Even in Egypt, Fahmy’s moral rights would be insufficient to win him anything but an injunction,” Bea added.

The decision upheld an October 2015 ruling by US District Judge Christina Snyder in Los Angeles.

That ruling followed a trial where Jay-Z testified that acquiring song rights was not his responsibility.

“This is a seminal decision from this circuit on moral rights,” Christine Lepera, a lawyer for the defendants, said in an email. “The plaintiff did not have economic rights in the allegedly infringed ‘Khosara’ composition, and thus no right to sue for infringement.”