Facebook Twitter LinkedIn
Falling February 9 in 2016, Shrove Tuesday – otherwise known as Mardi Gras – sees carnival fever grip nations on both sides of the Atlantic, much to the delight of locals and tourists. Here's a roundup of the unmissable events in this year's carnival calendar.
Venice, Italy
January 30 to February 9
La Serenissima puts normal life on hold for its annual carnival, as it has for almost 1,000 years. The Venice carnival is famous for its masks, traditionally worn to remove any notion of social class during the celebrations. A stage is set up for performances and events at the carnival's heart, Piazza San Marco (Saint Mark's Square), but festivities spread all over town. The theme for the 2016 edition is "Creatum introducing Arts and Traditions."
Must-snap photo: carnival costumes, from 7 am at the lagoon side of Piazza San Marco.
Where to go: Piazza San Marco
What to see:
Saturday, January 30: the traditional "Festa delle Marie," a parade of 12 Marias which opens the festivities. The parade sets off at 2.30 pm from the San Pietro di Castello basilica and arrives at Piazza San Marco at around 4pm.
Sunday, January 31: the "Flight of the Angel" in Piazza San Marco, from the Campanile bell tower to the main stage.
Tuesday, February 9: the "Flight of the Lion," at 5pm from the Campanile bell tower in Piazza San Marco.
Tenerife, Canary Islands, Spain 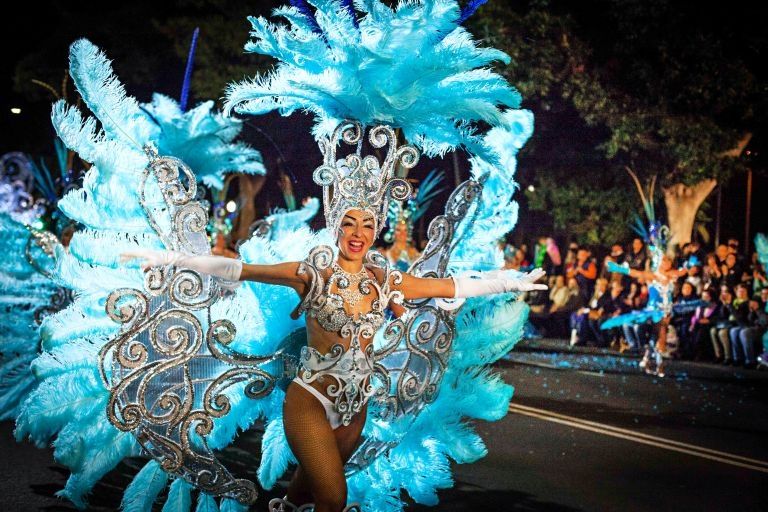 One of the world's three most famous carnivals is hosted in Santa Cruz.
Along with Rio and Venice, the Canary Islands host one of the world's three most famous carnivals. Santa Cruz, the capital of the largest island, Tenerife, is home to the two-week extravaganza.
Must-snap photo: carnival-goers' crazy excitement for the "Burial of the Sardine."
Where to go: Santa Cruz de Tenerife.
What to see:
Wednesday, February 3: election of the Carnival Queen.
Friday, February 5: the "Cabalgata Anunciadora," or opening parade, kicking off the 2016 carnival.
Tuesday, February 9: the actual day of Mardi Gras is the most important day of the carnival when the main parade (corso) takes to the streets.
Wednesday, February 10: the "Burial of the Sardine," a ceremony and huge party that marks the end of the carnival.
Rio de Janeiro, Brazil 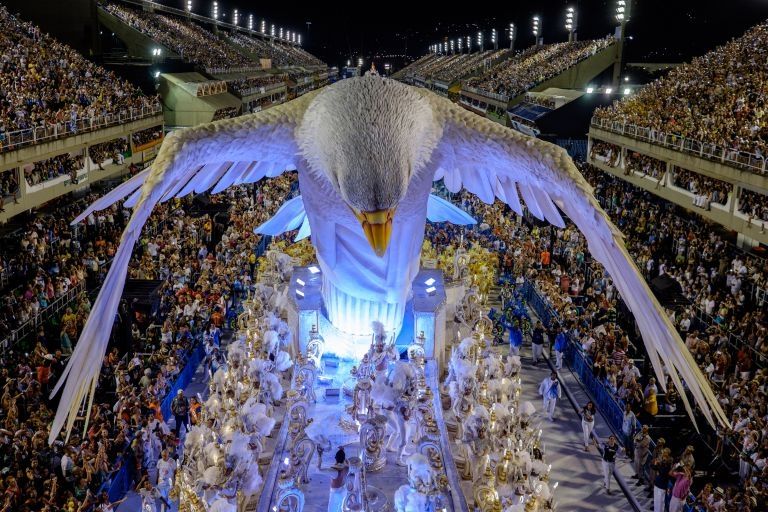 The colorful and musical carnivals in Rio de Janeiro, a city that takes its carnival seriously.
Rio de Janeiro is a city that takes its carnival seriously. Indeed, this annual explosion of color, music and dance is no joke for the samba schools showing off their moves at the Sambódromo arena. For them, the carnival is a huge competition, with each group looking to catch the judges' attention and come out on top of the carnival's annual rankings. Note that this carnival isn't free. Residents and tourists must buy a ticket to attend the parade, with various prices available for different seats in the stadium.
Must-snap photo: the costumes and float of this year's best samba school.
Where to go: the Sambódromo da Marquês de Sapucaí stadium.
What to see:
Friday, February 5: the first samba schools start to parade at 9.45 pm.
Sunday, February 7 and Monday, February 8: elite samba schools' parade.
Saturday, February 13: parade for the best samba schools from the 2016 carnival.
Nice, France 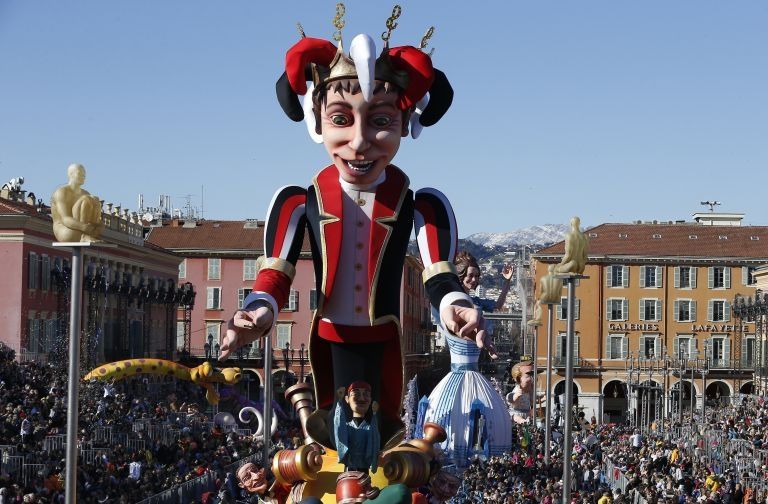 Putin: Egypt is one of Russia’s most important partners in Africa and the Arab world