The Venice Film Festival revealed a star-studded lineup for its 72nd annual edition on Wednesday with top Hollywood names center stage in a wide selection of U.S. and international movies.

The world's oldest film festival will open with "Everest", starring Jake Gyllenhaal and Keira Knightley and based on the 1996 climbers' disaster on the world's highest mountain.

In competition are 21 films, including Tom Hooper's "The Danish Girl" starring Academy Award winner Eddie Redmayne as one of the first known people to undergo a sex change operation, and performance artist Laurie Anderson's "Heart of a Dog".

"The line-up goes from small films which are almost experimental to documentaries and great auteur films as well as great films which seek to innovate the forms used in contemporary cinema .. All in all, there's a bit of everything."

"Go with Me" with Anthony Hopkins, Julia Stiles and Ray Liotta, also features in that line-up as does "Spotlight" with Michael Keaton and Mark Ruffalo about how the Boston Globe revealed a Roman Catholic clergy sexual abuse scandal. 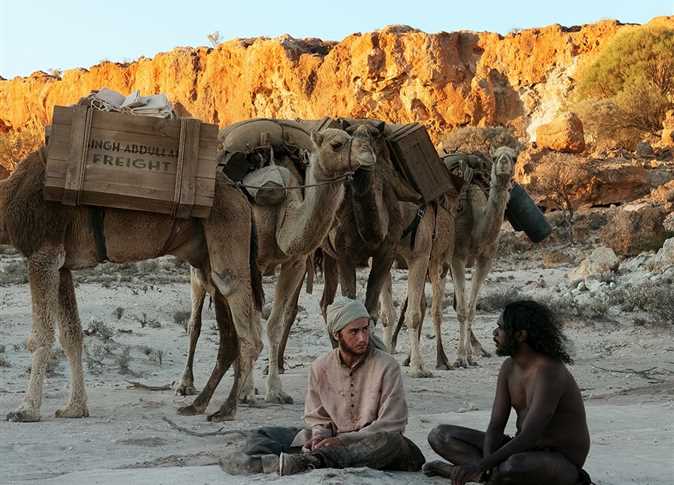 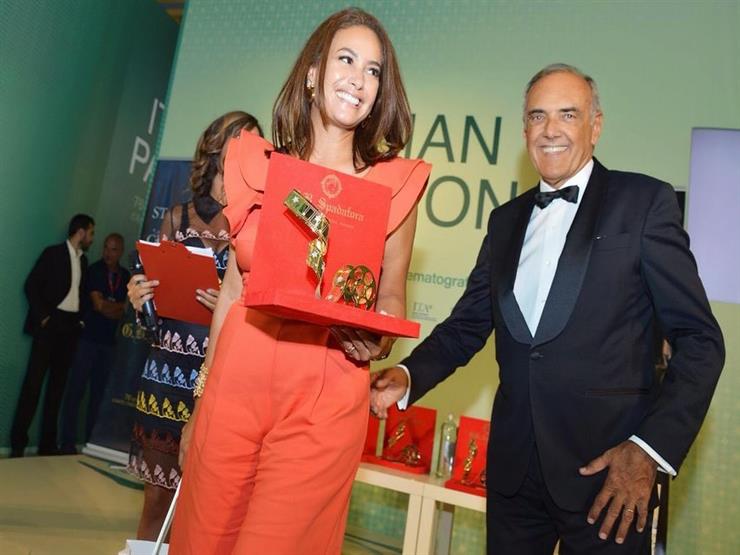