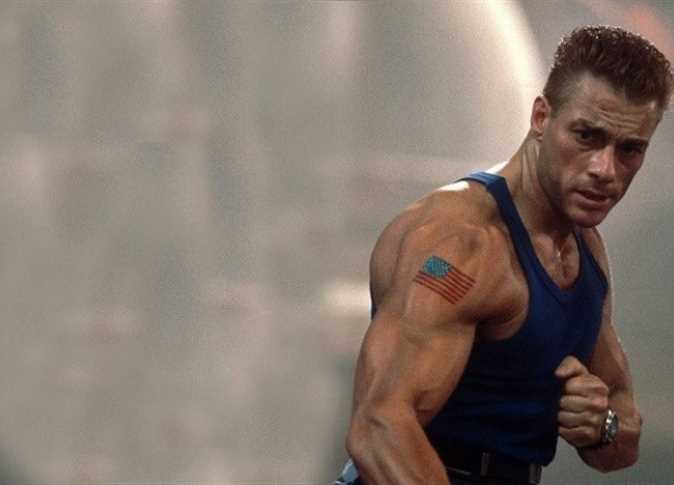 The movie also stars prominent former American boxer Mike Tyson, who will appear as a villain named Frank. Tyson has previously been to Egypt to shoot scenes.

The movie revolves around a man named “Pharaoh” who suddenly discovers that his wife, who traveled to Syria with his son, has been captured by Frank, a human trafficker. The man rushes to Syria to free his lover.

The pharaoh then joins his colleagues in a battle to save Frank’s victims.

The movie is expected to begin screening in cinemas during Eid al Fitr.

JCVD paid a prior visit to Egypt in 2011. His latest project was “Kickboxer: Retaliation” last year, which also featured Mike Tyson and legendary footballer Ronaldinho.