WASHINGTON – The White House refused to label the military ouster of Egypt's president a coup on Monday and said there would be no immediate cut-off in U.S. aid to Egypt in a move that distances Washington from the country's toppled Muslim Brotherhood leadership.

White House spokesman Jay Carney, peppered with questions about Egypt at his daily briefing, struggled to explain how Washington could avoid calling the ouster of Egyptian President Mohamed Morsy a coup.

"This is an incredibly complex and difficult situation," said Carney, noting that millions of Egyptians had legitimate grievances with Morsy. "There are significant consequences that go along with this determination, and it is a highly charged issue for millions of Egyptians who have differing views about what happened."

Labeling the intervention a coup would require the United States to cut its $1.5 billion in assistance for Egypt and take away what little leverage Washington has with Cairo, leaving it with few options to help shape events in Egypt.

President Barack Obama and his top aides have denounced the ouster of the democratically elected Morsy but have been careful to avoid calling for him to be reinstated, prompting speculation that the United States tacitly supported his ouster.

Instead, they have voiced support in general for a return to democratic rule, a reflection at least in part of U.S. weariness with the Morsy government, which officials felt was largely ineffective.

Republican Senator John McCain, by contrast, has been blunt about what happened and that U.S. aid should be cut off in accordance with U.S. law.

"It is difficult for me to conclude that what happened was anything other than a coup in which the military played a decisive role," McCain said on Monday. While he does not want to see U.S. aid cut off, "I believe that it is the right thing to do at this time," he said.

From the Obama administration's perspective, however, the view was that it would serve U.S. long-term interests better to delay making a decision about whether a coup had taken place or not.

As a result, Carney said, the U.S. government will take its time to review what happened in Egypt and monitor efforts by Egyptian authorities to forge an inclusive democratic process for the future. He gave no indication how long this review might take.

"We will take the time necessary to do that in a way that is responsible and serves our longer term policy objectives," he said.

Egypt has been engulfed by protests and violence since last Wednesday's military takeover.

The State Department called on the Egyptian army to exercise "maximum restraint" in dealing with protesters after at least 51 people were killed when the military opened fire on Morsy supporters on Monday.

"We strongly condemn any violence as well as any incitement of violence," State Department spokeswoman Jen Psaki told a briefing. "We call on the military to use maximum restraint responding to protesters, just as we urge all of those demonstrating to do so peacefully." 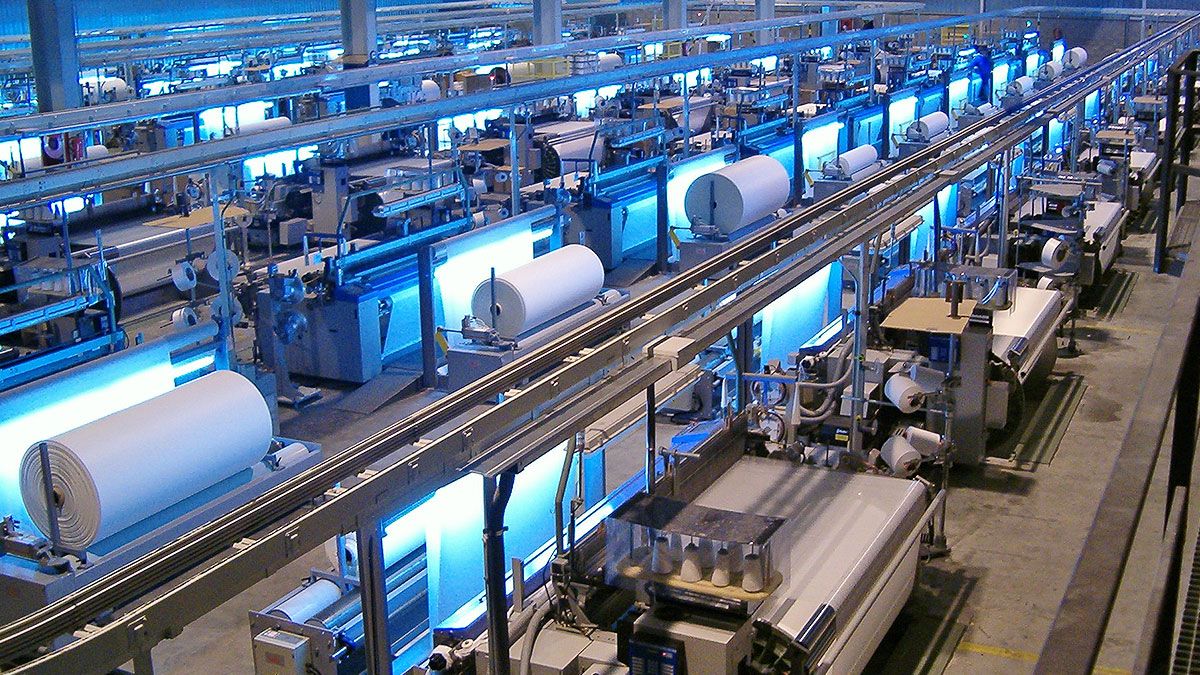