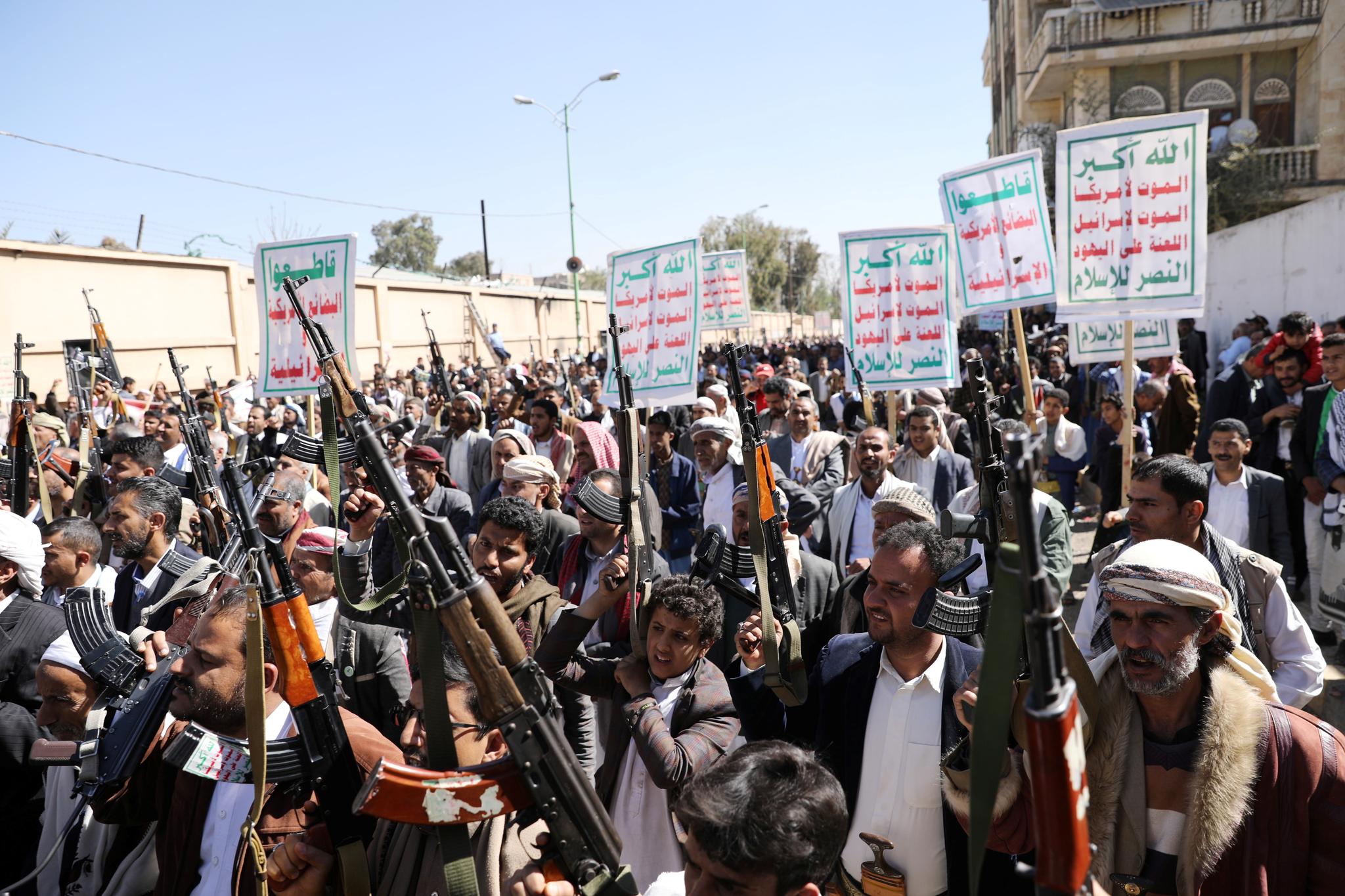 WASHINGTON (Reuters) – The US State Department has initiated a review of the terrorist designation of Yemen’s Huthi movement and is working as fast as it can to conclude the process and make a determination, a State Department spokesperson said on Friday.

President Joe Biden’s nominee for Secretary of State Antony Blinken said earlier this week that Washington would take a look at the designation, which UN officials and aid groups fear is complicating efforts to combat the world’s largest humanitarian crisis.

“As noted by Secretary-Designate Blinken, the State Department has initiated a review of Ansarallah’s terrorist designations,” the spokesperson said, using another name used for the Houthis.

“We will not publicly discuss or comment on internal deliberations regarding that review; however, with the humanitarian crisis in Yemen we are working as fast as we can to conduct the review and make a determination,” the spokesperson said.

The United Nations describes Yemen as the world’s biggest humanitarian crisis, with 80 percent of its people in need.

Aid groups and U.N. Secretary-General Antonio Guterres had warned against a possible designation, which was one of the parting shots of the Trump administration, saying Yemen was in imminent danger of the worst famine the world has seen for decades.

A Saudi Arabia-led military coalition intervened in Yemen in 2015, backing government forces fighting the Houthis in a war widely seen as a proxy conflict between US ally Saudi Arabia and Iran. UN officials are trying to revive peace talks to end the war as Yemen’s suffering is worsened by an economic collapse and the COVID-19 pandemic.

On Tuesday, the United States exempted aid groups, the United Nations, the Red Cross and the export of agricultural commodities, medicine, and medical devices from its designation, but the carve outs are not enough to allay UN fears that Washington’s move would push Yemen into a large-scale famine.