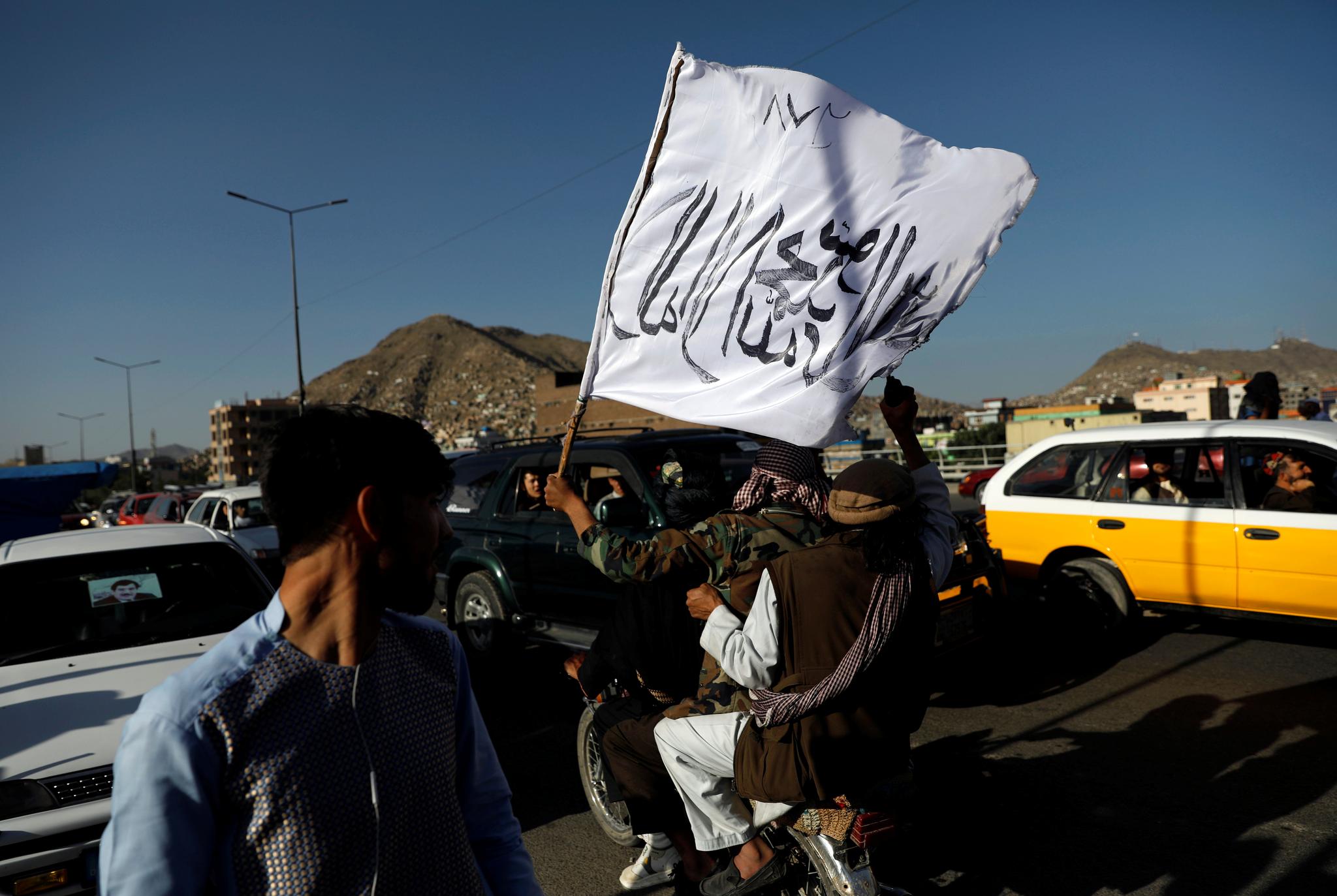 WASHINGTON (Reuters) – US intelligence agencies have told the Biden administration that the Taliban could overrun most of Afghanistan within two to three years if US troops leave before a power-sharing deal is reached between the warring sides, a news report said on Friday.

Such a takeover potentially would allow al Qaeda to rebuild in Afghanistan, the New York Times reported, quoting anonymous US officials.

President Joe Biden is deciding whether to meet a May 1 deadline for the withdrawal of the last 3,500 American troops that was set in a February 2020 accord struck with the Taliban under his predecessor, Donald Trump.

Some US officials who favor keeping US troops in Afghanistan are using the intelligence report to argue that the soldiers should remain beyond the deadline, the Times said.

The classified intelligence assessment was prepared last year for the Trump administration, the Times said.

Biden on Thursday told his first White House news conference that it would be hard to comply with the deadline, which also requires the departure of some 7,000 allied forces.

At the same time, Biden said he “could not picture” US troops being in the country next year.

The Taliban on Friday said it would resume hostilities against foreign forces – which ended under the US-Taliban deal – if they remain beyond the deadline.

Image: Taliban ride on a motorbike in Kabul, Afghanistan June 16, 2018. The writing on the flag reads: ‘There is no god but Allah, Muhammad is the messenger of Allah’. REUTERS/Mohammad Ismail