The decision by US President Donald Trump to reactivate Title III of the 1996 Helms-Burton Act, waived under previous administrations, has imposed tough economic sanctions on Cuba — and Spanish companies operating resorts on the island. Since it went into effect in early May, Spain’s government and the European Union have reaffirmed their support for the affected companies.

Alvaro Pacheco, a spokesperson for the Barcelo hotel chain, said “investments made by Spanish hotel chains in Cuba have been a success story.” Barcelo, along with fellow Spanish hospitality groups and Iberostar, dominate the Cuban market.

To make matters worse, in recent weeks a family of Cubans living in US exile announced they would be taking legal action against one of Melia’s hotels. The recently reactivated section of the Helms-Burton Act allows lawsuits against foreign companies doing business on properties confiscated after Cuba’s socialist revolution. The family says the hotel, based in the city of Cienfuegos, was expropriated after the 1959 revolution. When asked for comment by DW, Melia’s representatives did not response.

Pacheco, meanwhile, is optimistic that business in Cuba will remain good. “We are not at all concerned regarding the situation in Cuba,” he said, adding that his company only operates a small number of hotels on the island.

Federico Ferrer Delso, the trade adviser at Spain’s embassy in Havana, has criticized the move by the Trump administration, calling the Helms-Burton Act a “regulation aimed at stifling the Cuban economy and hurting the local population.”

But do local Cubans, who are constantly confronted with a scarcity of even the most basic goods, even benefit from the European hotel chains operating on their island? Every summer, holidaymakers flock to the country’s beaches and cities, enjoying a luxury that most Cubans can only dream of — a highly lucrative business for the Spanish hotel chains.

According to Ferrer, “such investments create jobs and foster the transfer of knowledge.” He thinks tourism is a good way to help Cuba generate much-need foreign cash. Pacheco, too, argues that Spanish hotel chains share the wealth by employing many Cuban workers.

However, “it’s not the job of hotel operators like us to think in these terms,” he said. “We are businesses, not politicians.”

Ferrer believes the massive influx of tourists to Cuba may not only have economic advantages, but could also benefit society at large. He compared the situation to Spain’s booming tourist industry in the 1960s, which played a part in gradually liberalizing Spanish society which until then had been deeply rooted in Catholicism and under the control of dictator Francisco Franco. Tourism changed the economy and, in a way, helped change the country.

Ferrer thinks such a transformation “could also happen in Cuba,” and help drive political change. “We are helping Cubans change the way they do business,” he said. 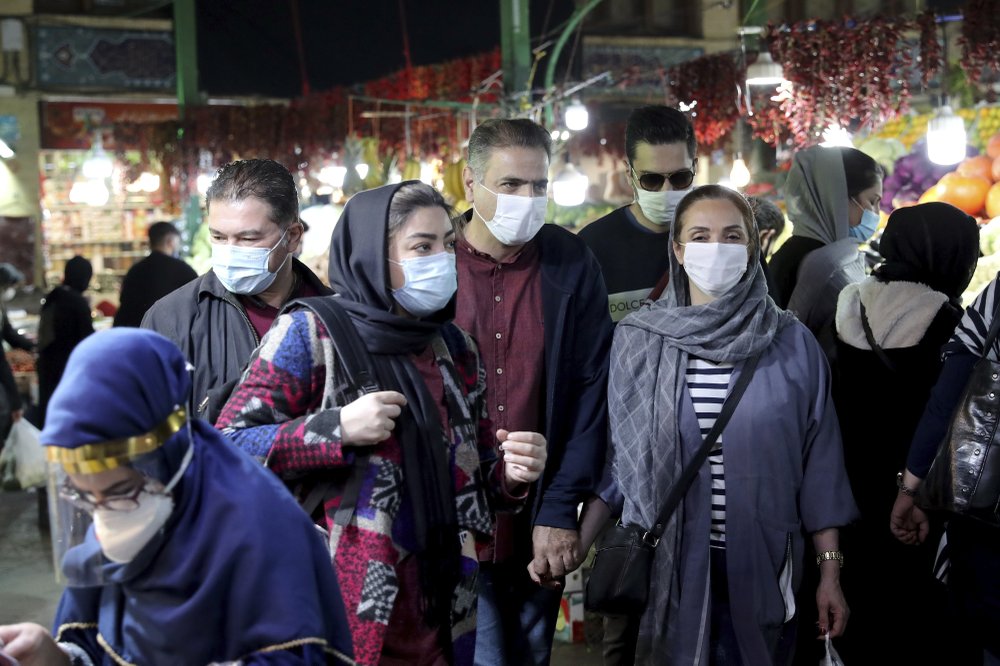 Egypt’s net foreign reserves rise to US$45.457 bn in January 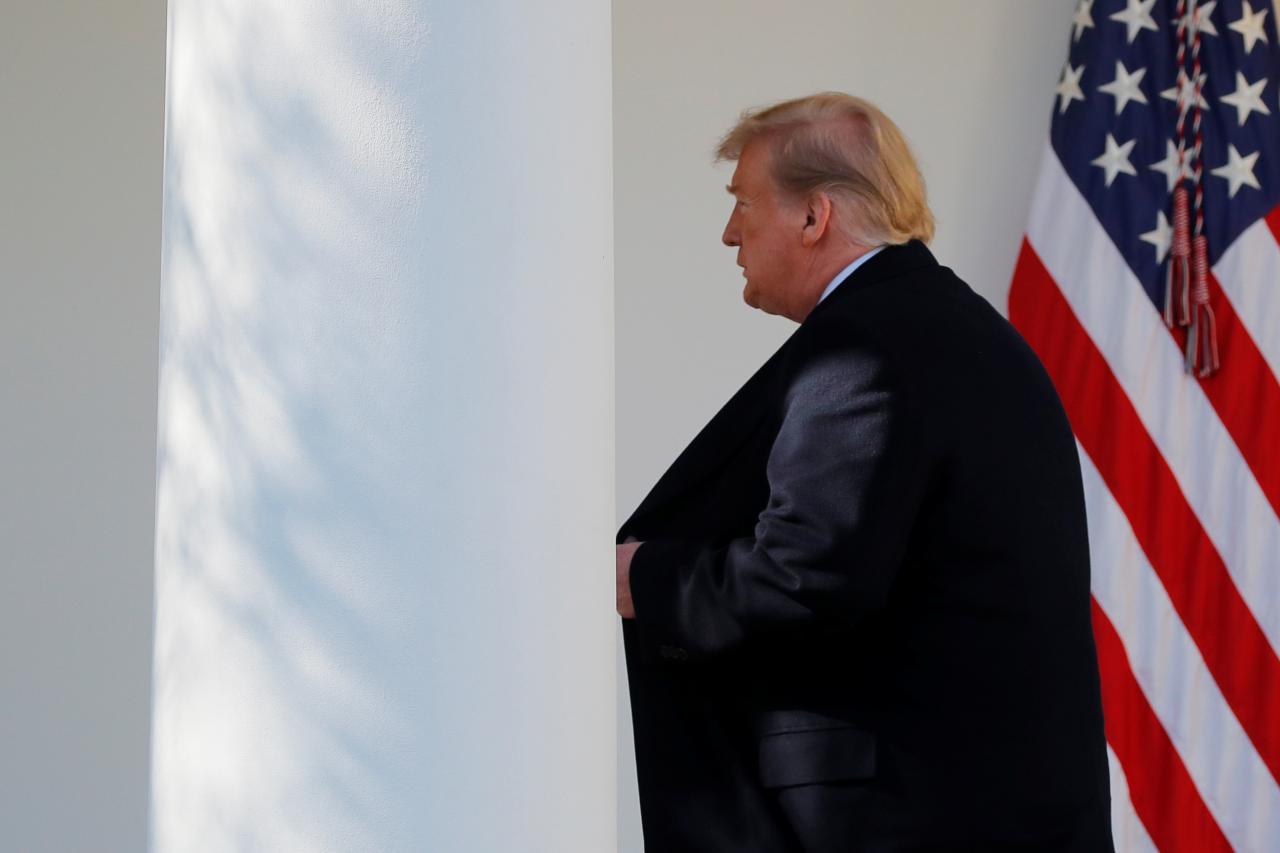 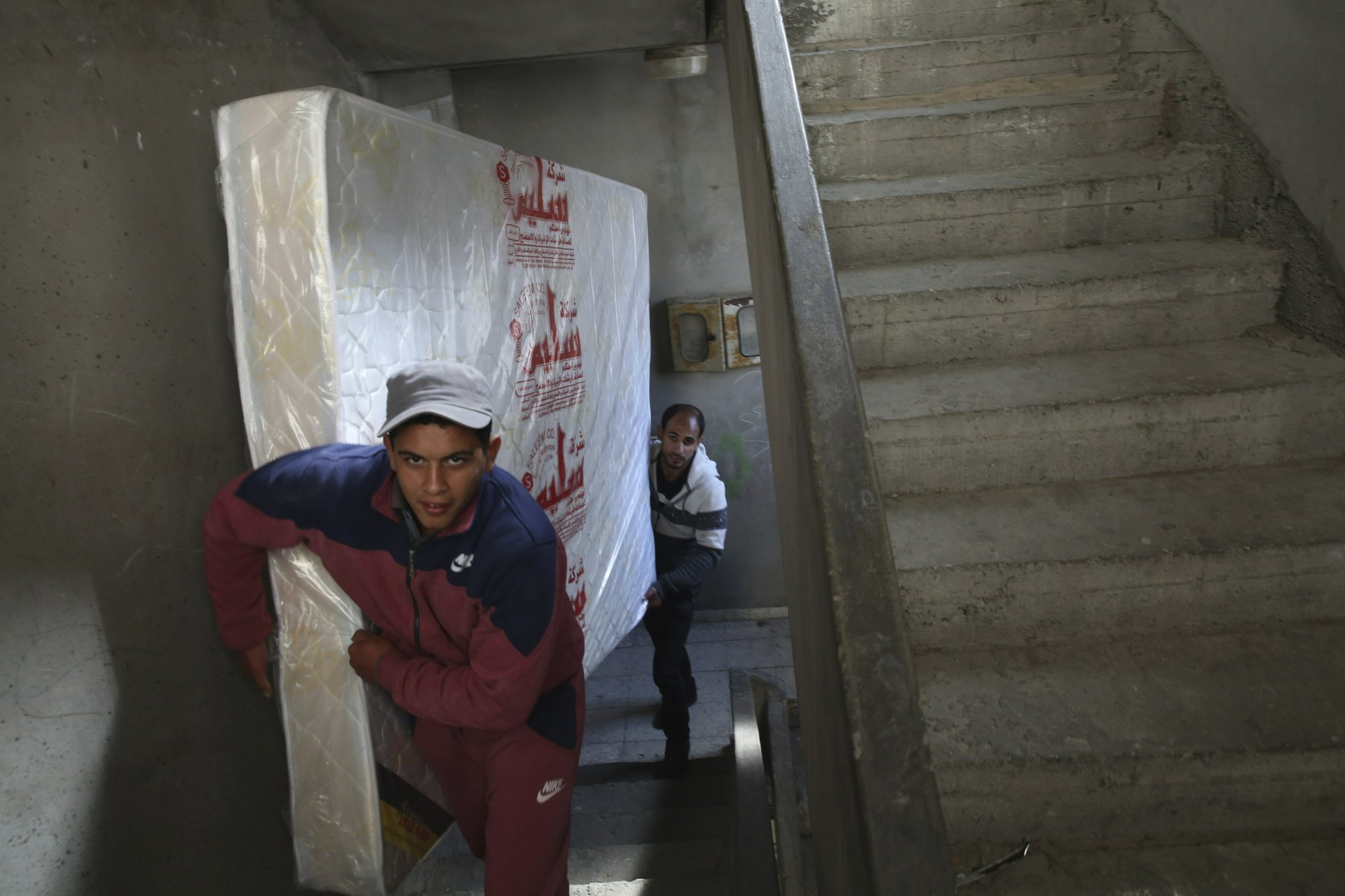