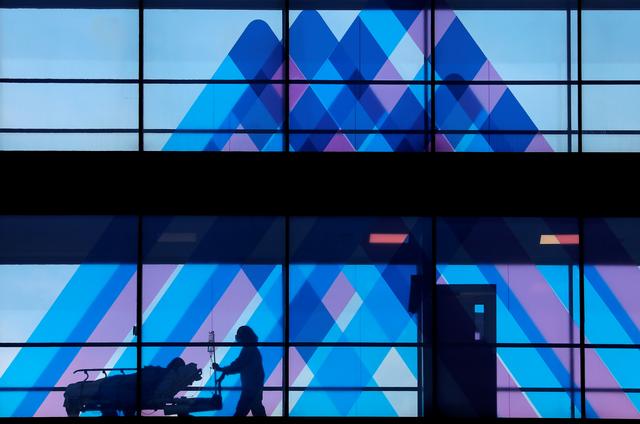 WASHINGTON (Reuters) – The United States prepared to roll out a coronavirus vaccine within days as the country’s daily death toll surpassed 3,000 for the first time, exceeding the number of lives lost from the attacks of September 11, 2001.