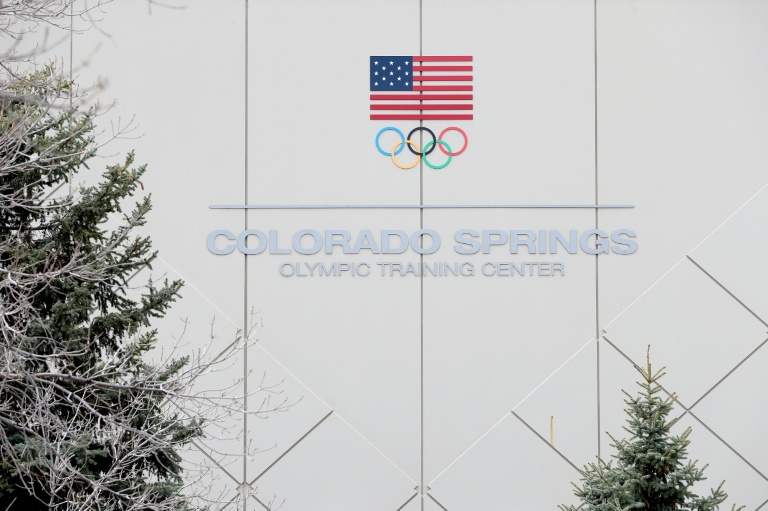 The US Olympic and Paralympic Committee voiced support for delaying the Tokyo Games on Monday after a survey showed an overwhelming majority of American athletes backed a postponement.

While stopping short of demanding that the July 24-August 9 Games be pushed back in the face of the coronavirus pandemic, US Olympic chiefs Sarah Hirshland and Susanne Lyons said information gleaned in the survey showed “it’s more clear than ever that the path toward postponement is the most promising.”

“We encourage the International Olympic Committee to take all needed steps to ensure the Games can be conducted under safe and fair conditions for all competitors,” the USOPC said in a carefully worded statement.

The USOPC said 1,780 US athletes responded to the survey, and 68 percent said they did not think the Games could be fairly contested as scheduled.

“Our most important conclusion from this broad athlete response is that even if the current significant health concerns could be alleviated by late summer, the enormous disruptions to the training environment, doping controls and qualification process can’t be overcome in a satisfactory manner,” the USOPC said adding that officials look forward to feedback and direction from the IOC “and stand ready to work in support of Team USA and in full cooperation with the global community.”

The findings come amid mounting international demands for a postponement of the Olympics.

The US national governing bodies for athletics, swimming and gymnastics have all called for a postponement.

Canadian Olympic officials said Sunday they would not send a team to Tokyo this summer, urging the IOC to postpone until 2021.

Australian Olympic officials said “it was clear” the Tokyo Games could not go ahead as scheduled and told their athletes to instead prepare for the event in 2021.

The USOPC again noted on Monday that postponing would not be a solution for all Tokyo hopefuls.

But 38 hours after issuing a survey to some 4,000 American Olympic and Paralympic hopefuls and receiving more than 1,780 responses it was clear that measures in pace to combat coronavirus spread had severely affected the training of most athletes.

Nearly 65 percent of respondents said their training had been severely impacted and 25 percent said they cannot train at all.

While 87 percent said local regulations on social distancing and self-isolating had affected their ability to train, less than 10 percent reported they could continue to train without any adverse impact.

Nearly two-thirds of those surveyed said they thought continuing to train would or might put their health at risk.

More than 900 athletes shared additional thoughts, with some backing a quick decision on the fate of the Games, and some indicating they thought it was too soon to make a decision.

Concerns raised by athletes included maintaining mental health, worries about being able to continue to compete if the Games are postponed and opinions on how long a postponement is feasible.

“We are now confident that we have heard a wide range of viewpoints and understand the diversity of challenges our athletes face,” the USOPC said. “We regret that there is no outcome that can solve all the concerns we face.”

Why haven't the Tokyo Olympics been postponed already?