Jerusalem–Washington will no longer seek an Israeli settlement freeze to renew stalled Middle East talks, and was "ending the contacts to try and achieve another moratorium," a senior US diplomat said on Tuesday.

US-brokered Israeli-Palestinian peace talks that relaunched in September broke down weeks later over the settlement issue. Washington has tried unsuccessfully ever since to resume negotiations.

The diplomat, briefing reporters in Jerusalem on condition of anonymity, said "we reached the conclusion this is not the time to renew direct negotiation by renewing the moratorium."

He pledged that Washington would continue working toward a deal on security and border issues. 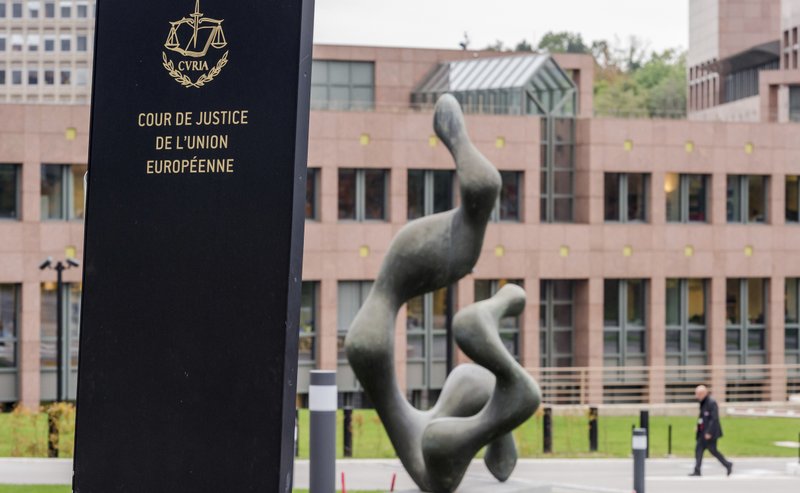