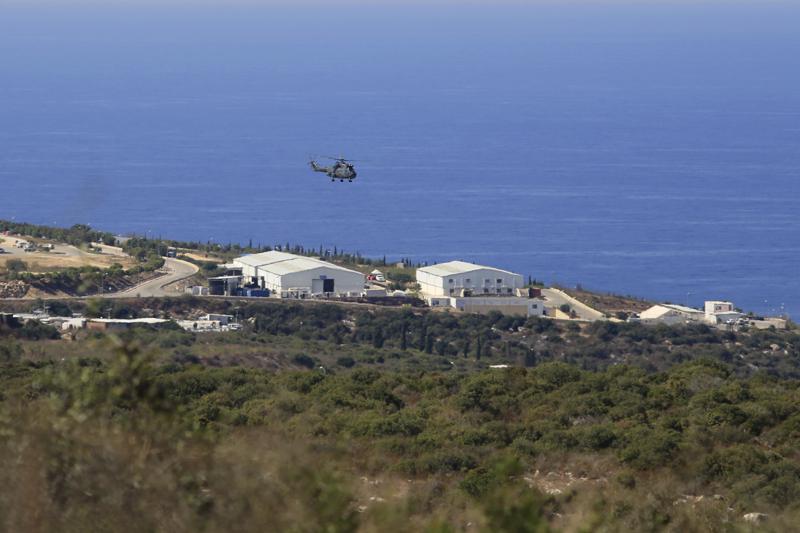 BEIRUT (AP) — Months after they stalled, indirect talks between Lebanon and Israel over their disputed maritime border are to resume next week, a US-mediating team said.

Resolving the border issue could pave the way for lucrative oil and gas deals on both sides.

The negotiations first began last in October and stopped a few weeks later. They were the first non-security talks between the two countries, which have no diplomatic relations and are technically in a state of war.

The US team, led by Ambassador John Desrocher, will arrive in Lebanon Monday ahead of the resumption of the talks on Tuesday. The US State Department said the resumption would be a “positive step towards a long-awaited resolution.”

The previous rounds of the U.S-mediated talks, hosted by the U.N., took place at a border post. Israel’s Energy Minister Yuval Steinitz is leading the negotiations for the Israeli side.

Earlier this month, Lebanon’s outgoing public works minister, Michel Najjar, signed a decree extending Lebanon’s claim to include additional 1,430 square kilometers (550 square miles) at sea, though the decree still requires the president’s signature. The Lebanese government resigned in August and is acting in a caretaker capacity. Efforts to form a new one have so far failed.

Israel has already developed offshore natural gas rigs, producing enough for domestic consumption and export abroad. Officials in Lebanon, which is going through its worst economic crisis, hope its own oil and gas discoveries will help alleviate its troubles.