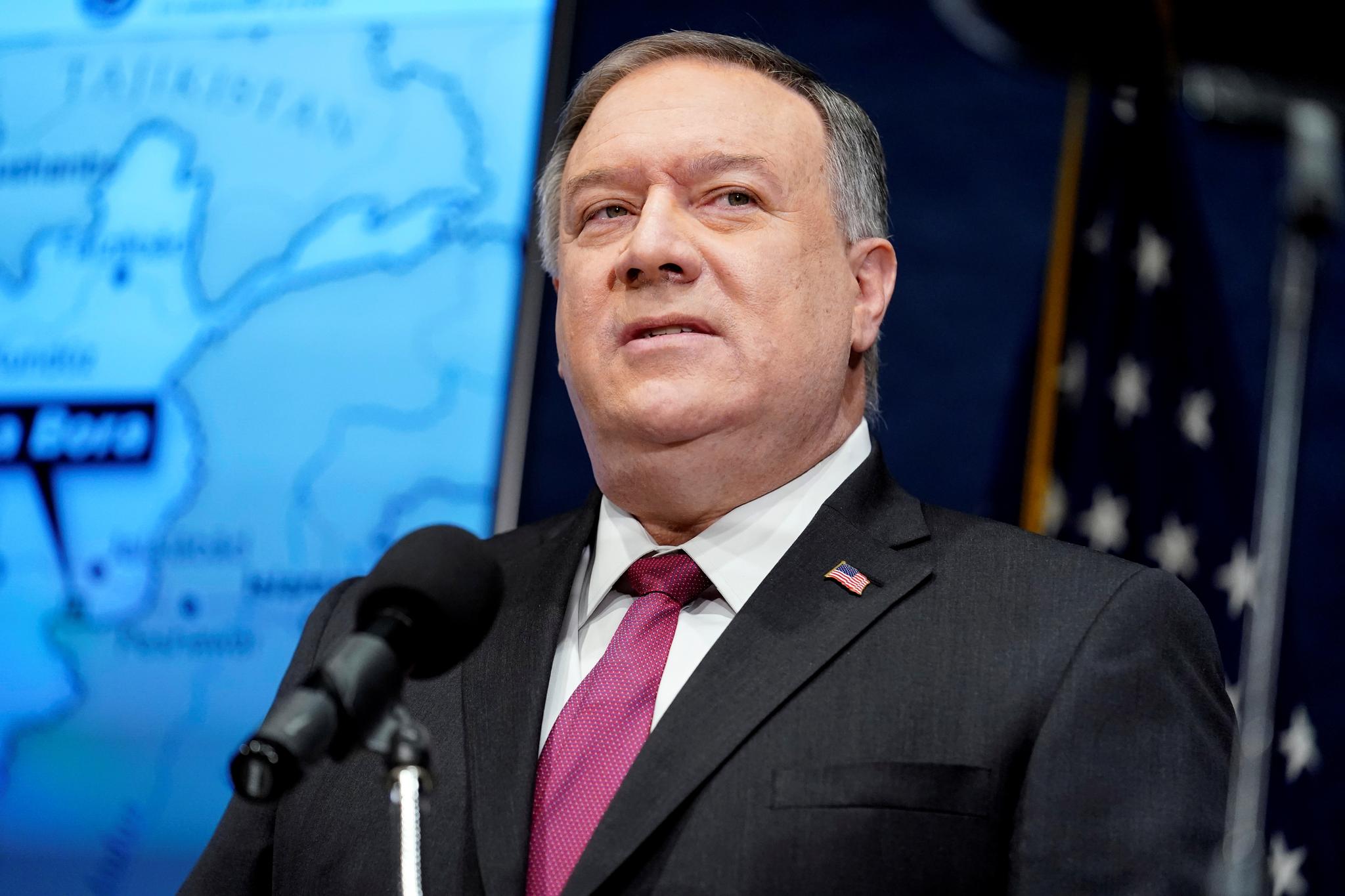 WASHINGTON (Reuters) – The United States on Friday imposed sanctions on companies in Iran, China and the United Arab Emirates for doing business with the Islamic Republic of Iran Shipping Lines and on three Iranian entities over conventional arms proliferation.

They are the latest in a series of measures aimed at stepping up pressure on Tehran in the waning days of President Donald Trump’s administration, which ends on Wednesday.

In a statement later on Friday, Pompeo said he was also increasing the scope of metals-related sanctions against Iran administered by the State Department.

Those who knowingly transfer 15 materials which the State Department says are used in connection with Iran’s nuclear, military or ballistic missile programs, including certain types of aluminum and steel, would be subject to sanctions, he said.

The Iranian president’s chief of staff, Mahmoud Vaezi, dismissed the sanctions as a “show” which demonstrated the Trump administration’s hostility towards Iran.

“The recent US sanctions, while nothing more than a show, are another sign of the Trump administration’s criminal nature – a bankrupt government that even in its last days cannot put aside its hostility towards Iranians,” Vaezi said on Twitter.

During his four years in office, Trump has tried to force Tehran back into talks over its nuclear and ballistic missile programs and its activities in the Middle East. Saying the agreement did not go far enough, Trump in 2018 quit an Iran nuclear deal, which Tehran struck with world powers in 2015 to rein in its nuclear program in return for sanctions relief.

Democratic President-elect Joe Biden, who will succeed Trump on Wednesday, has said he will return to the 2015 nuclear pact if Iran resumes strict compliance with it.

Trump’s presidency not just a blip in US foreign policy