On the heels of Washington’s recent criticism of Egypt’s 6 April arrest of 92 pro-democracy protesters, the US State Department has renewed its calls for the Egyptian regime to introduce democratic reforms.

"All individuals must exercise their basic freedoms freely," said Philip J. Crowley, spokesperson for the US State Department. "All Egyptians must play a genuine role in an open and transparent political process."

Crowley emphasized that Egypt should allow more players to take part in politics.

Defending freedoms in Egypt constitutes a key element of US foreign policy and eventually serves Egypt’s long term interests, Crowley said. Therefore, he added, the US will continue to push for free elections in Egypt.

An Egyptian official source ruled out the possibility that Egypt-US relations will be negatively impacted by these recent developments.

Meanwhile, US newspaper The Washington Post said in a report published yesterday that Egyptian activists have concluded that amending freedom-restricting laws is a process as slow and painful as the movement of Cairo’s traffic.

The Post also said the fact that activists from across the political spectrum have rallied to support ElBaradei is surprising, describing ElBaradei as an extraordinary icon.

The American newspaper affirmed that the outcome of the coming months will have "great" significance for the US, which considers Egypt a partner in the region.

It also reported President Mubarak’s advisers saying they don’t feel pressured by internal or external forces, and quoted Ali Eddin Hillal, media spokesperson for President Mubarak’s National Democratic Party, as saying, "If you are expecting something dramatic, something totally and entirely unexpected, it is unlikely."

"In Egypt, change comes slowly," Hillal said, adding that whoever will succeed Mubarak will assume power according to Egyptian law.

Egypt is the second largest receipient of US foreign aid after Israel, with annual sums amounting to roughly US$1.5 billion. 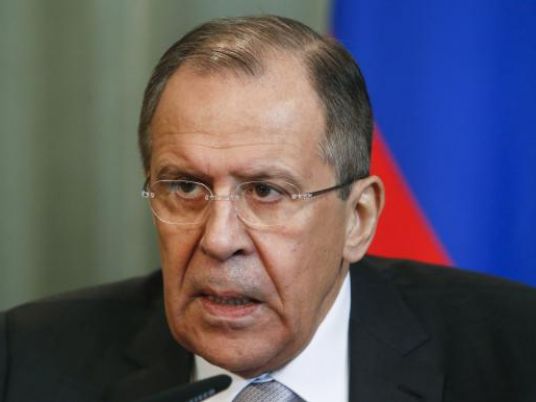 Russia to U.S.: talk to us on Syria or risk ‘unintended incidents’ 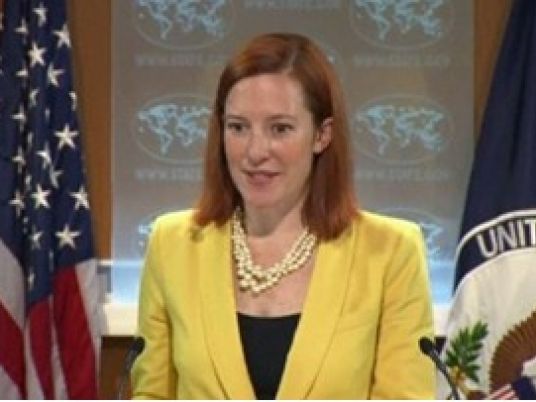 State Department: U.S. says Palestine not qualify to be part of ICC 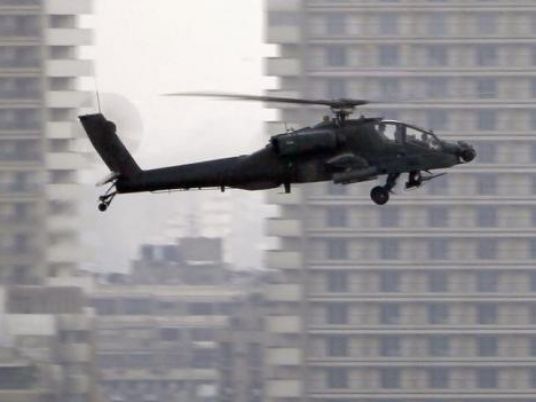