The wave of U.S. oil and gas bankruptcies surged past 60 this week, an ominous sign that the recovery of crude prices to near $50 a barrel is too little, too late for small companies that are running out of money.

On Friday, Exco Resources Inc, a Dallas-based company with a star-studded board, said it will evaluate alternatives, including a restructuring in or out of court. Its shares fell 35 percent to 62 cents each.

Exco's notice capped off one of the heaviest weeks of bankruptcy filings since crude prices nosedived from more than $100 a barrel in mid-2014.

Prices have bounced back to $46 a barrel from February lows in the mid-$20s, but the futures market shows investors do not expect U.S. benchmark crude to rise above $50 for more than a year.

That will not help smaller producers built for far higher prices. These companies have largely exhausted funding alternatives after issuing more equity and debt, tapping second-lien loans and shedding assets over the last two years to stay afloat as banks trimmed credit lines.

Some companies are in more acute distress, faced with the expiration of derivative contracts that had allowed them to sell oil above market prices.

"Everybody was able to hold on for a while," said Gary Evans, former CEO of Magnum Hunter Resources, which emerged from bankruptcy protection this week. "But once the hedges roll off you can't support that debt."

The number of U.S. energy bankruptcies is closing in on the staggering 68 filings seen during the depths of the telecommunications sector bust of 2002 and 2003, according to Reuters data, the law firm Haynes & Boone and bankruptcydata.com.

Linn's bankruptcy was the biggest among energy companies so far in this downturn, even though the company is a modest producer of about 59,000 barrels of oil per day, and 607 million cubic feet of gas per day.

Founded in 2003, Linn has about $10 billion in debt, about twice that of Samson Resources Corp and Energy XXI Ltd, two of the largest oil and gas companies to file recently.

Linn was designed as a high-yield investment vehicle, which received beneficial tax treatment in return for paying out the bulk of its profits to unitholders. Because of this structure, it took on significant debt to grow through acquisitions.

Exco's warning showed that the crude price rout has not spared companies with highly experienced management.

Exco has reported a loss for the last five quarters in a row. It has a number of big-name board members including billionaire investor Wilbur Ross and executive chairman John Wilder, who engineered the giant leveraged buyout of TXU.

Valued at about $495 million as of Thursday's stock market close, Exco had long-term debt of $1.32 billion on March 31, according to a regulatory filing.

One probable outcome, as Exco said on Friday, may include getting rid of debt by having debtholders become shareholders, possibly wiping out existing equity owners.

Penn Virginia's strategy is similar. "Once the restructuring is implemented, the Company will have substantially less debt and a much stronger balance sheet," Penn Virginia's Chairman and interim CEO Edward Cloues said in a statement. 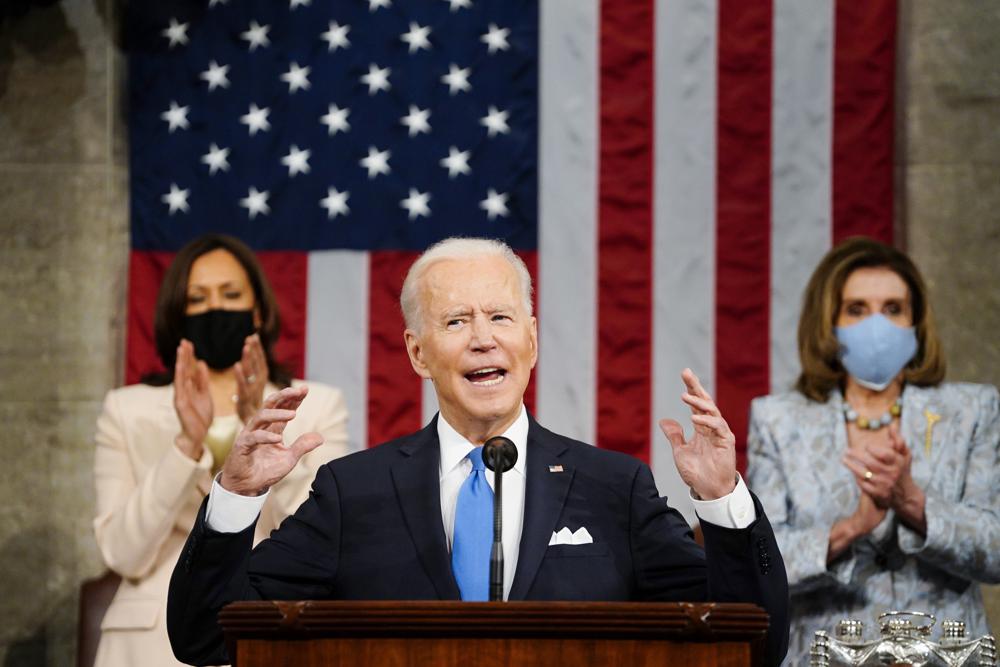 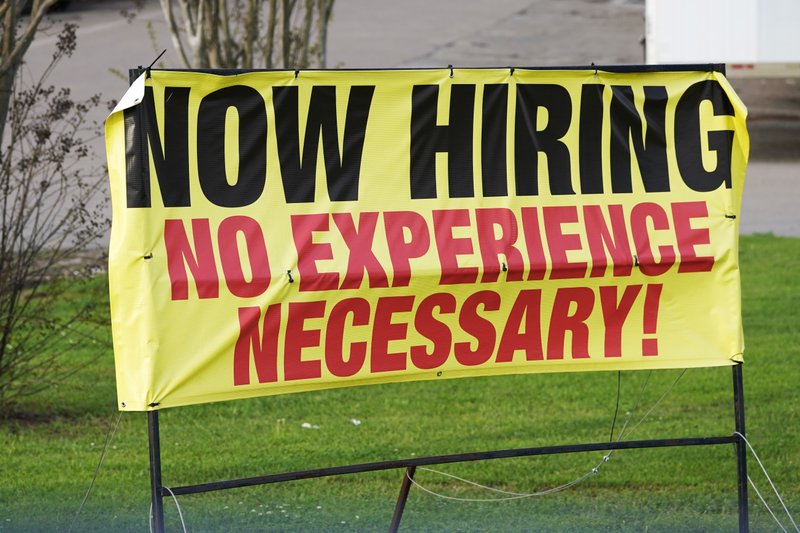 US employers add 916,000 jobs in March as hiring accelerates 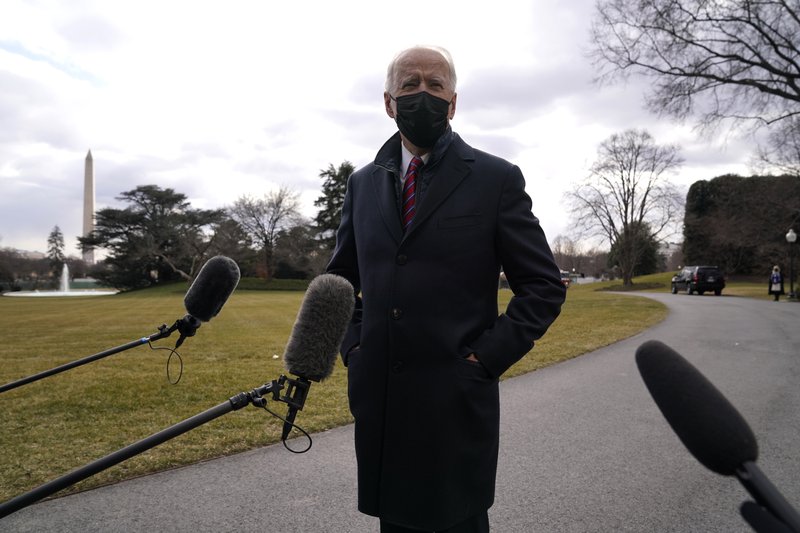 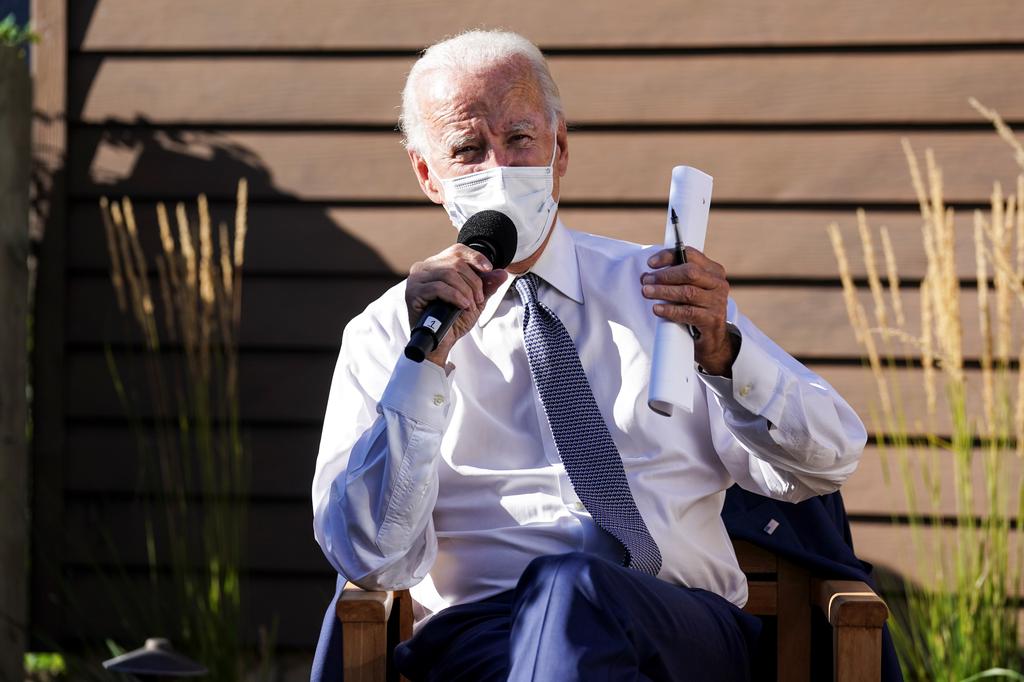