‎The US embassy in Ukraine hopes to return to Kyiv by the end of May if conditions permit, the charge d’affaires, Kristina Kvien, said in a news conference from Lviv Monday.

“We very much hope that the conditions will permit us to go back into Kyiv by the end of the month,” Kvien said. “We listen to the security professionals, and when they tell us we can go back, we will go back.”

The US decided to close the US Embassy in Kyiv on Feb. 14 and temporarily relocated a small number of remaining diplomatic personnel in the country to Lviv, just 10 days before Russia’s invasion of Ukraine.

Kvien later told CNN in an interview this step would be “important symbolically” and also help “us do our jobs.”

“We’ve been doing things through video conferencing and telephone and WhatsApp and that’s useful but there’s nothing like talking directly,” she told CNN.

However, the entire embassy staff will not return together at once, Kvien said.

“We have a very large embassy normally in Kyiv. Obviously, we won’t all be coming back at once. So, everyone that will be going back [in] the first group is very eager to go back. And of course, if someone had reservations, we would not force anyone to go,” she said Monday. Italy’s Draghi after Irpin visit: “We will rebuild everything” 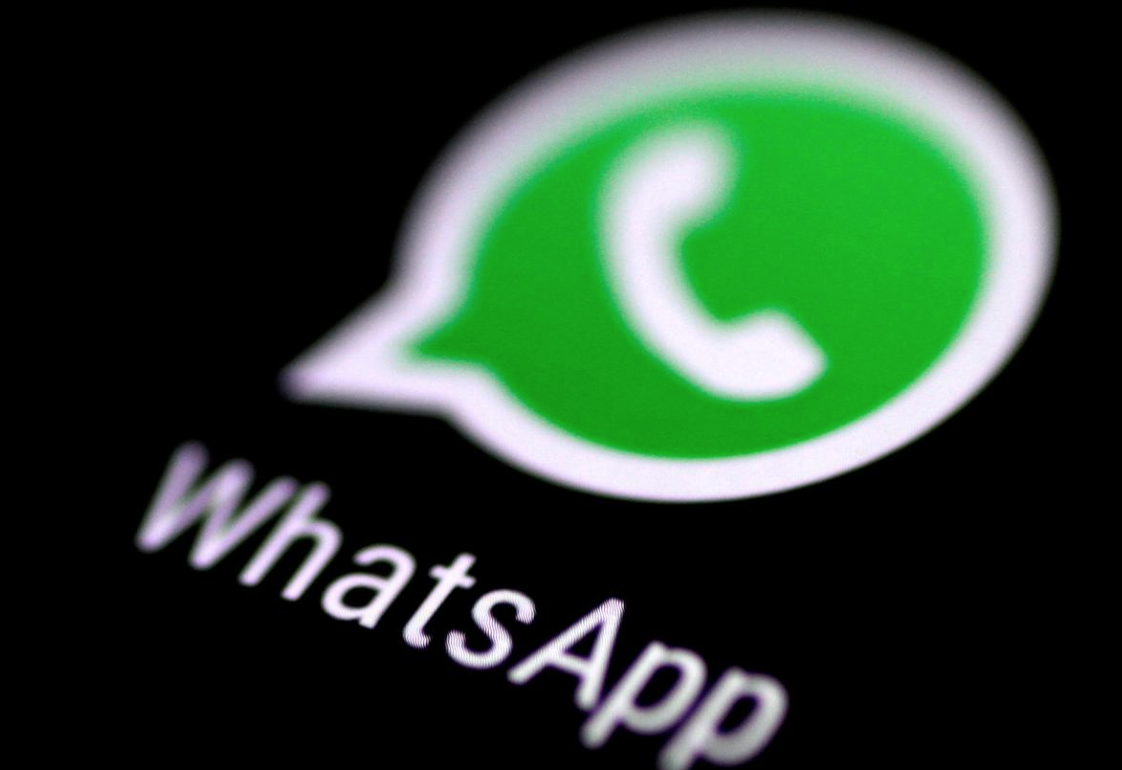 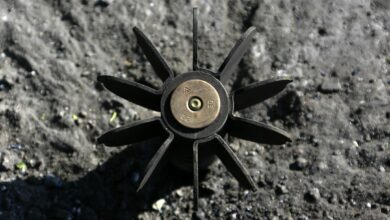