At a press conference held at the US embassy in Cairo on Wednesday, US Attorney-General Eric Holder said he had discussed a number of issues with Egyptian officials, especially the case of Khaled Saeed–the young man from Alexandria allegedly beaten to death by police last month–and the Mercedes bribery scandal.

“I cannot comment on the Saeed case as long as it remains under investigation,” Holder said. “But we in the United States punish those involved in cases of police brutality if they are found guilty.”

“The police in the United States carry on their shoulders the great responsibility of enforcing the law,” he added. “And they must be up to it.”

On the Mercedes bribery scandal, Holder said that the US was willing to cooperate with Egypt and supply it with all requested information.

Asked whether the US intended to hand Omar Abdel Rahman–the Egyptian national convicted of terrorism in a US court–over to Egypt, Holder said he had no information on the issue.

On upcoming Egyptian parliamentary elections, Holder said that the US hoped the races would be held with integrity and transparency. “I think Egypt can do it,” he said.

On the possible nomination of Mohamed ElBaradei for the Egyptian presidency, the US attorney-general said: “This is an internal affair of Egypt.”

At the end of the conference, Holder stressed his country’s desire to maintain good relations with the Muslim world. “Terrorism is not a religious issue,” he said. 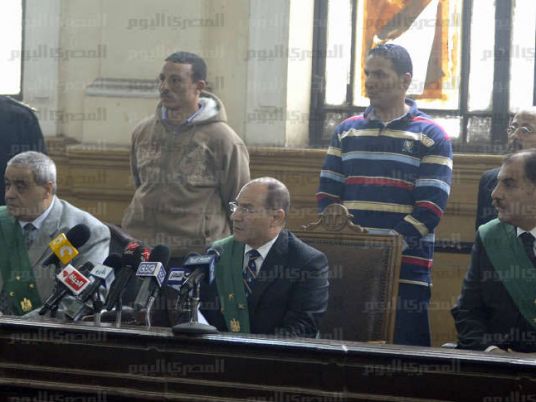 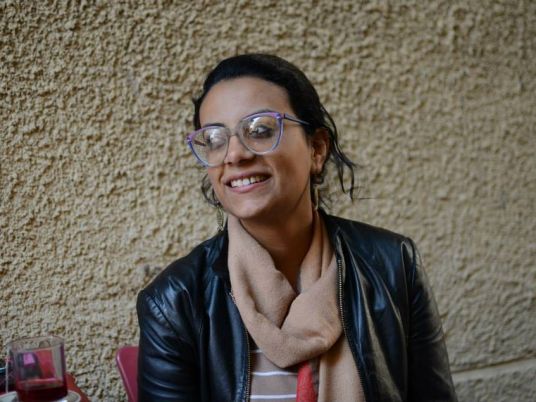