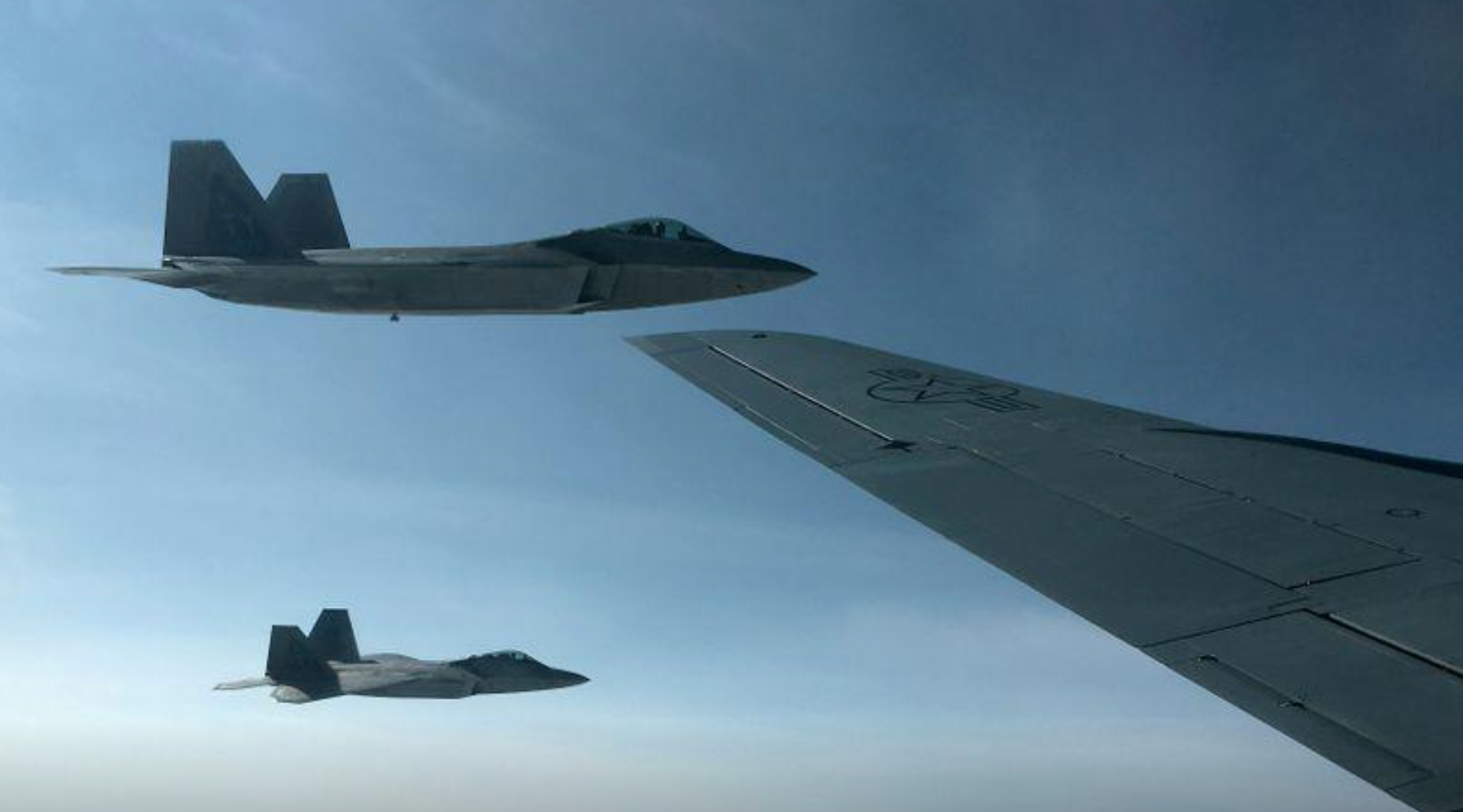 WASHINGTON (Reuters) – Twenty-nine arms control and human rights organizations have signed a letter opposing the sale of $23 billion worth of missiles, fighter jets and drones to the United Arab Emirates and asking the US Congress to block the deal.

“The hope is to stop these sales altogether,” said Seth Binder, advocacy officer at the Project on Middle East Democracy, who spearheaded the effort. “But if that is not possible in the short term, this sends an important signal to the incoming Biden administration that there is a diverse group of organizations that oppose delivery of these weapons.”

Three US senators earlier this month proposed legislation to halt the sale, which includes drones from privately held General Atomics, Lockheed Martin Corp F-35s and missiles made by Raytheon, setting up a showdown with President Donald Trump weeks before he is due to leave office.

US law allows senators to force votes on resolutions of disapproval on major arms deal. However, to become effective resolutions must first pass both the Senate and the House of Representatives. The measure would also need two-third majorities in both the Republican-led Senate and Democratic-led House to survive a presidential veto.

Democratic Senator Chris Murphy, a sponsor of the resolutions of disapproval, responded later on Twitter: “Just a mind blowing number of unsettled issues and questions the Administration couldn’t answer. Hard to overstate the danger of rushing this.”

The sale was approved following a US-brokered agreement in September in which the UAE agreed to normalize relations with Israel.

The letter from the rights groups, sent to lawmakers and the State Department, said the planned arms sale would fuel continued harm to civilians and exacerbate humanitarian crises due to conflicts in Yemen and Libya.

The UAE embassy said in a statement, “Aligned closely with US interests and values, the UAE’s highly capable military is a forceful deterrent to aggression and an effective response to violent extremism.”