Yemen's warring parties agreed on Wednesday to exchange hundreds of prisoners in a move aimed at supporting U.N.-sponsored peace talks which resumed for a second day in Switzerland, but both sides accused the other of violating a ceasefire.

A seven-day truce, timed to coincide with the peace talks, began at mid-day on Tuesday to halt fighting in nine months of civil war between the Iran-allied Houthi movement based in Yemen's north and Saudi-backed southern and eastern fighters loyal to President Abd-Rabbu Mansour Hadi.

Officials from both sides said the prisoner swap would be one of the most positive signs yet in the civil war, which has killed almost 6,000 people and drawn in foreign powers.

Abdel-Hakim al-Hasani, a senior southern militia leader, said 360 members of the Houthi movement held in Aden would be exchanged for 265 southern civilians and fighters at midday following tribal mediation.

An official from the Houthi-run prisons authority in the capital Sanaa said southern prisoners had boarded buses on their way to the exchange venue in central Yemen.

Witnesses in Aden said they saw buses guarded by local fighters travelling through the city, apparently heading to the exchange venue.

Despite the swap, both sides traded accusations of violating the truce, which included a pause in air strikes by a Saudi-led Arab alliance.

Brigadier General Sharaf Luqman, a spokesman for Yemeni forces loyal to former president Ali Abdullah Saleh, who is allied with the Houthis, said a "serious escalation by land, sea and air is taking place by the alliance in various areas," according to the Houthi-controlled Saba news agency.

Luqman said strikes from the sea were taking place on the Red Sea port city of Hodaida, while ground forces carried out attacks on Taiz city in southwestern Yemen and air strikes by the Arab coalition had not stopped.

"We will not stay hand-tied but we will respond strongly towards the breaches that are taking place by the alliance and their mercenaries," Luqman said.

The Hadi-run sabanew.net news agency said five loyalist fighters and three civilians were killed in Houthi shelling in the central city of Taiz shortly after the ceasefire began. The agency quoted a medical source as saying 17 people were wounded.

The Saudi-led coalition's spokesman, Brigadier General Ahmed al-Asseri, said the alliance was committed to the ceasefire but was ready to respond to any violation by the Houthis, according to the Saudi al-Riyadh daily. 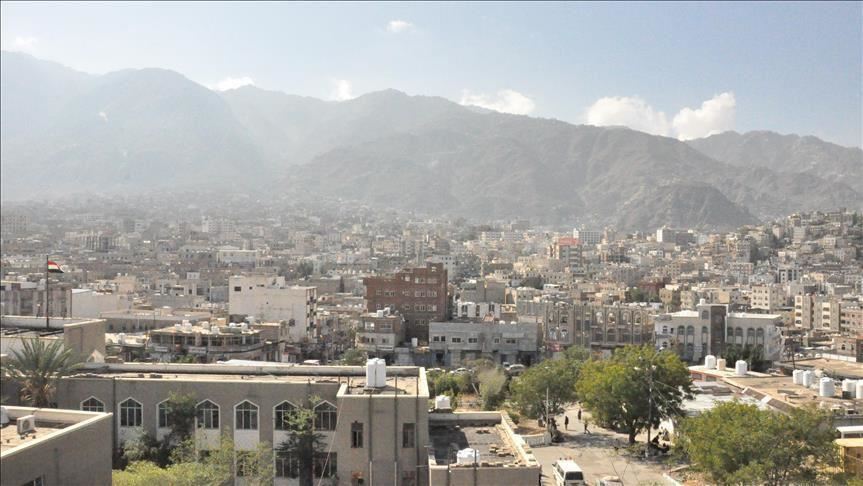 US envoy says Yemeni rebels not trying to reach cease-fire