A soldier was shot dead by unidentified gunmen in North Sinai's Rafah on Monday, the state agency MENA reported.

Militancy inside Egypt has seen a significant rise since July 2013, with the military ouster of Islamist President Mohamed Mursi, following mass protests against his rule. Most attacks target security forces in North Sinai.

Thirteen people were killed in two separate attacks in North Sinai on Sunday, including security personnel from the police and the military.

Later on the same day, another explosion occurred outside the al-Arish Police Station leaving five policemen, a civilian and a suicide bomber killed, the Interior Ministry said.

Sinai-based Ansar Bayt al-Maqdis, Egypt's most active militant group, claimed responsibility for both attacks on a twitter account believed to belong to the group.

Ansar has claimed responsibility for most militant attacks carried out in the governorate since 2013. The group pledged allegiance to Islamic State fighters in Iraq and Syria last November, renaming itself as the "Sinai Province".

Security forces killed over 300 suspected militants in security campaigns in North Sinai during the months of February and March, the armed forces spokesman announced in a number of separate statements.

This content is from :Aswat Masriya
Tags
Rafah undefined 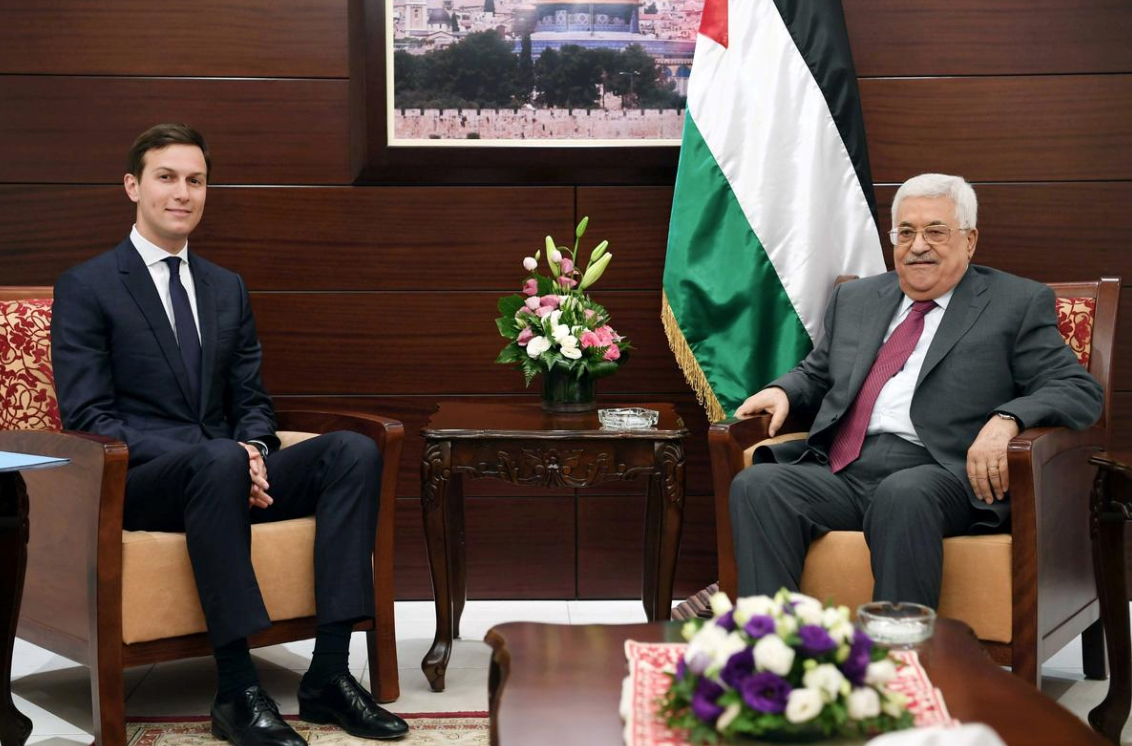