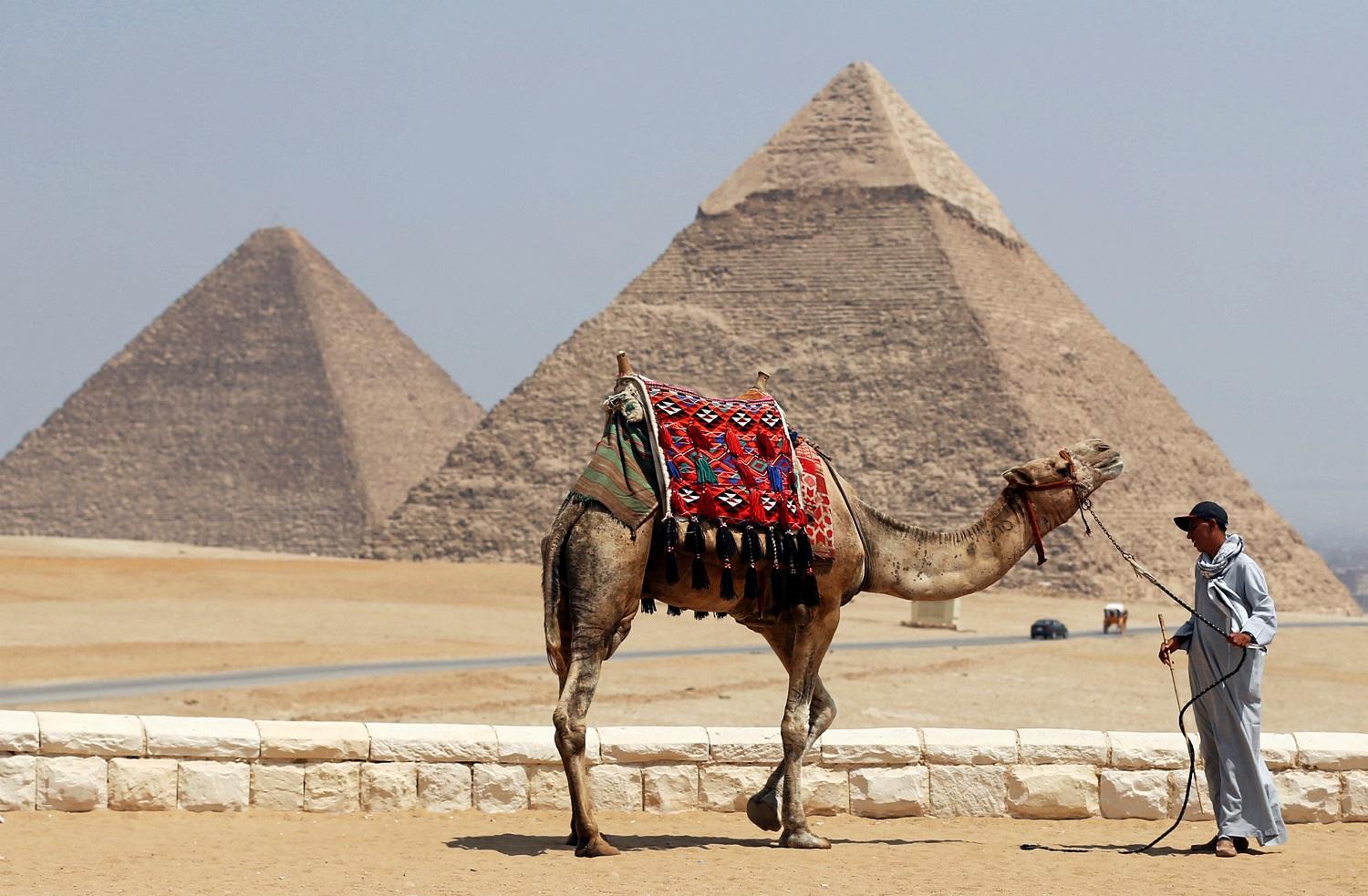 In an official statement, the Ministry of Tourism denied that there were any “immediate plans to introduce mandatory travel insurance for tourists coming to Egypt”.

The ministry stated that UK media reports that the ministry intended to do so following the deaths of a British tourist couple were “premature”.

The ministry added that it would be conducting “an in-depth study into incidents and accidents involving visitors to the country from around the world”, but clarified that the study was “underway for some time”, and was “in no way connected to the tragic deaths last week of British holidaymakers John and Susan Cooper.”

This comes to refute a report by the International Travel and Health Insurance Journal (ITIJ), released following the couple’s death in Hurghada, which claimed that Egypt would be introducing mandatory travel insurance to all its visitors, covering personal accidents, disability and death, as well as medical expenses.

John and Susan Cooper were found dead in their room of a popular Thomas Cook resort in Hurghada, where other guests suffered stomach aches and vomiting. The government’s preliminary assessment was that the couple died from “natural causes”, but some are blaming faulty air-conditioning and food poisoning, and investigations around the event are still ongoing.

While the incident received wide coverage, it was not the first of its kind. Earlier in August, a Czech tourist lost his life in a shark attack while holidaying in Marsa Alam, the Red Sea. In January, a South African tourist was also killed in a hot air balloon crash, while others were injured.

Nevertheless, Egypt’s tourism has witnessed a considerable improvement in 2018. Tourism revenues jumped 77 percent in the first half of 2018, a government official told Reuters. In April, Minister of tourism Rania Al-Mashat announced that the number of tourists visiting Egypt jumped by 30 percent during the first quarter of 2018, compared to last year.

Egypt's tourism revenue jumps 77% in first half of 2018: government official