The airline will have less flying to Europe than it would have in January due to the new variant, CEO Scott Kirby had told the newspaper.

Transatlantic routes – the most lucrative long-haul market -accounted for up to 17% of 2019 passenger revenues for the major U.S. carriers.

Kirby fears passenger numbers will drop on some of its key routes after Omicron’s discovery, but he does not expect a change in United’s overall outlook, the FT reported.

The company said in an emailed statement that it would continue to monitor the situation and make adjustments to its schedule as necessary. 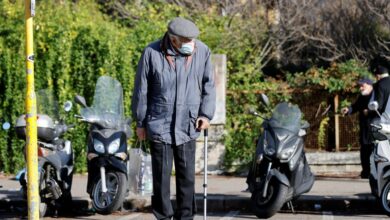