Egypt’s unemployment rate fell for 20201 fell by 0.5 percent to 7.4 percent, said the Central Agency for Public Mobilization and Statistics.

The unemployment rate among young people between the ages of15-29 was 15 percent of the total labor force in the same age group, which is the same rate of 2020. 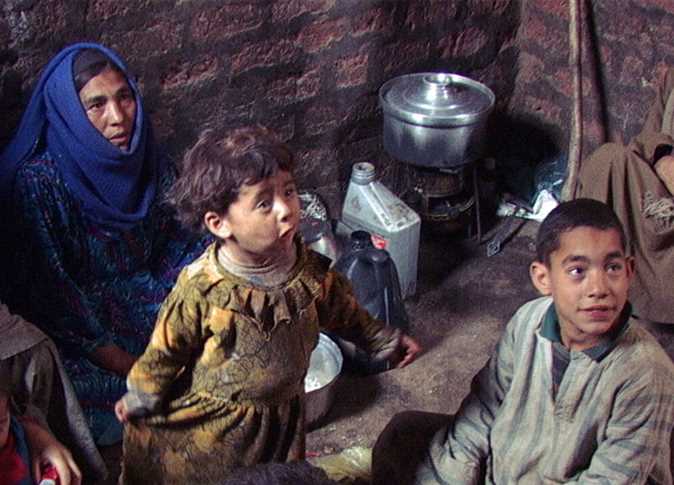 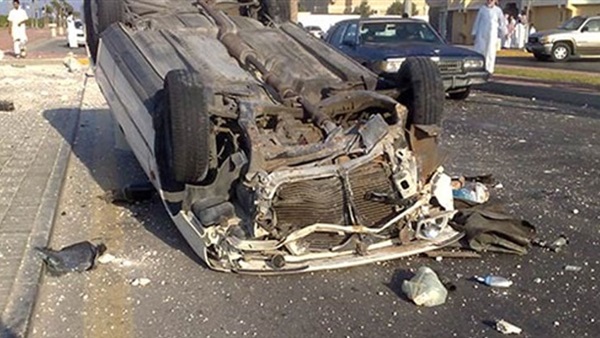 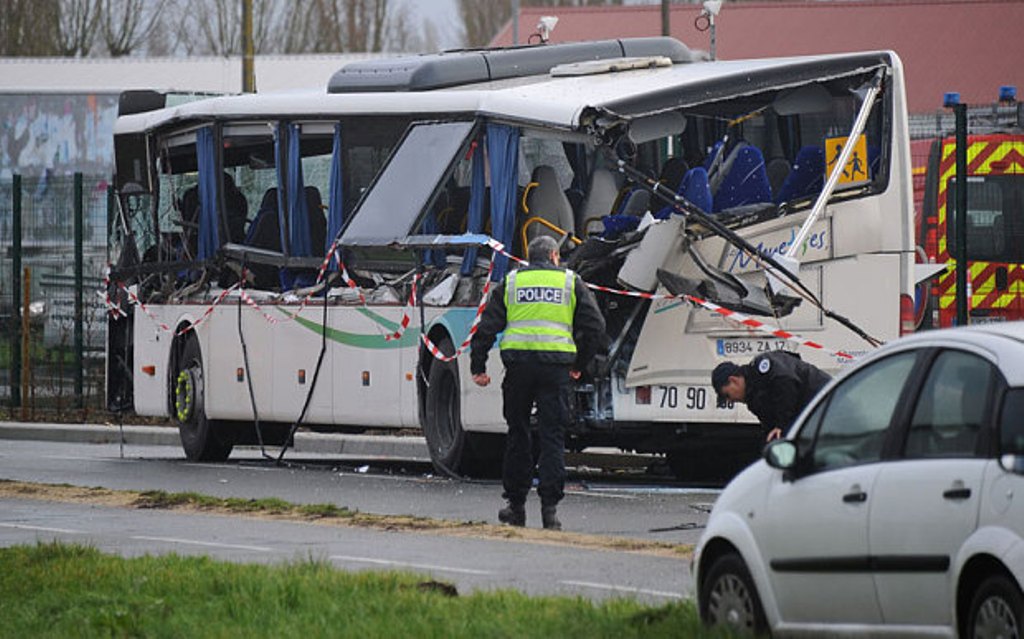