TUNIS (Reuters) – Participants at Libya’s UN-sponsored peace talks have approved a list of candidates seeking to lead a transitional government that will prepare the North African state for a national election at the end of 2021, the United Nations said. 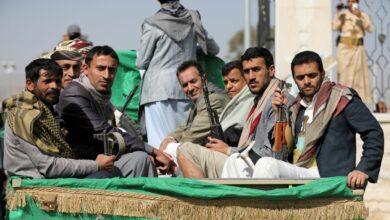