GENEVA (AP) — Military leaders from Libya’s warring sides are meeting in Geneva in hopes of a UN-brokered breakthrough that could pave the way for a “complete and permanent cease-fire” in the conflict-ridden North African country.

The meeting opening Monday marks the fourth round of talks involving the Joint Military Commission under the watch of the head of the United Nations support mission for Libya, former US State Department official Stephanie Williams.

UN organizers say the round is expected to run through Saturday, and Williams’ mission “hopes that the two delegations will reach a solution to all outstanding issues in order to achieve a complete and permanent cease-fire across Libya.”

The meetings make up the security aspect of three-track talks, also involving political and economic tracks, that are aimed to lift Libya out of its grueling conflict that has ground on nearly ever since the fall of Moammar Gadhafi in 2011. 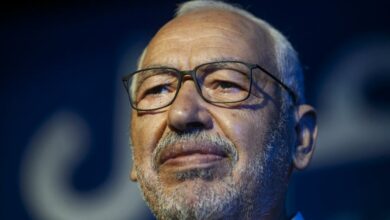