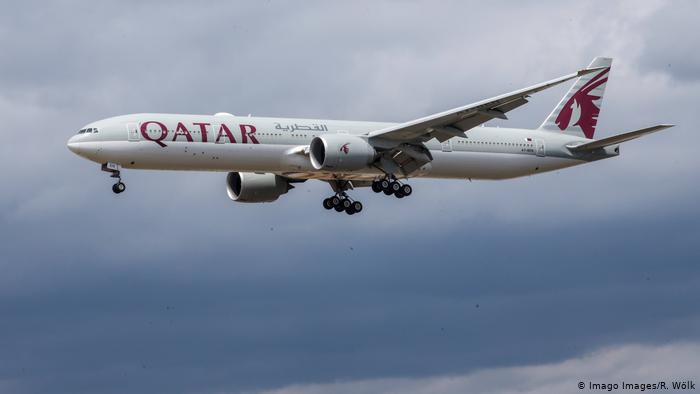 THE HAGUE, Netherlands (AP) — Qatar won a legal battle Tuesday in its efforts to end a long-running aviation boycott by Arab neighbors when the United Nations’ highest court ruled in its favor in a procedural dispute linked to the boycott.

The International Court of Justice rejected an appeal by Bahrain, Egypt, Saudi Arabia and the United Arab Emirates of a June 2018 decision by the International Civil Aviation Organization to dismiss the countries’ challenge to its jurisdiction to rule in the aviation dispute.

The ruling clears the way for the ICAO to be able to rule in Qatar’s case, filed in October 2017, claiming the boycott breached an international convention governing international aviation.

“We are confident that the ICAO will ultimately find these actions unlawful,” he said. “This is the latest in a series of rulings that expose the Blockading Countries’ continued disregard for international law and due process. Step by step their arguments are being dismantled, and Qatar’s position vindicated.”

The United Arab Emirates’ ambassador to the Netherlands, Hissa Abdullah Al Otaiba, said the decision was “technical and limited to procedural issues and jurisdiction to address the dispute; it did not consider the merits of the case.” He said the UAE will explain to the ICAO why it imposed the boycott on Qatari planes.

Egypt, Bahrain, Saudi Arabia and the United Arab Emirates cut ties with Qatar in the summer of 2017 over its support for Islamist opposition groups that they view as terrorists.

They also launched an economic boycott, stopping Qatar Airways flights from using their airspace, closing off the small country’s sole land border with Saudi Arabia and blocking its ships from using their ports.