“From 6:00 a.m. and until the end of the day, there will be scheduled power outages in Kyiv city, and Kyiv, Chernihiv, Cherkasy, Zhytomyr, Sumy, Kharkiv, Poltava regions,” Ukrenergo said on its Facebook and Telegram channels.

“There will also be emergency outages in certain regions. They will be introduced by regional power distribution companies in case the deficit is bigger than planned. In case of emergency blackouts, electricity may be cut off earlier than planned and consumption restrictions may last longer.”

Ukraine’s electricity infrastructure has been under severe strain since Russia began attacking power plants on October 10. 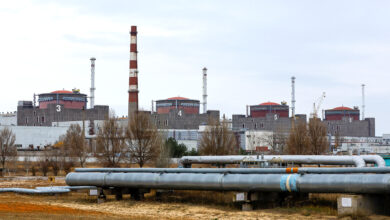 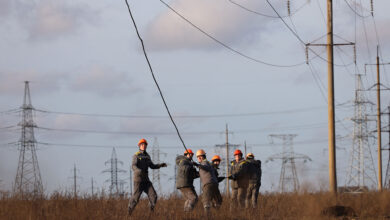 Electricity deficit is stable after latest round of Russian attacks, energy provider says 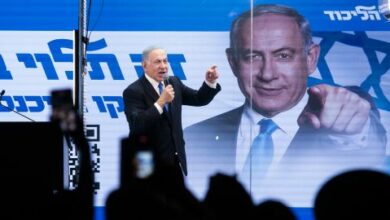 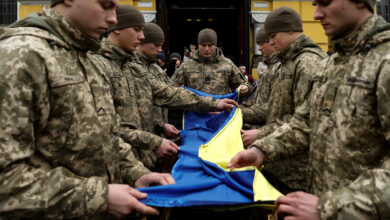