Facebook Twitter LinkedIn
Feeling unfairly targeted by the government's anti-radicalization drive, Britain's Muslim community is rallying to find its own response to extremism and take a greater role in the fight against terrorism.
The Muslim Council of Britain (MCB) has planned a series of conferences around the country where community leaders, activists and others will speak out against jihadist ideology, but also government security measures they say alienates Muslims.
"We do know that for any policy to succeed it needs to involve Muslim communities as part of the solution and not only as part of the problem," said MCB secretary general Shuja Shafi at the first of a series of conferences in London this week.
The initiative comes as concerns mount over the number of Britons heeding calls by the Islamic State (IS) group and other extremists to launch attacks domestically or fight abroad.
IS has been blamed for a string of outrages, including coordinated attacks in Paris Friday that left 129 dead and more than 350 wounded.
Mohammed Emwazi, a British militant known as "Jihadi John", became the poster-child for IS after he appeared in propaganda videos depicting the executions of Western hostages.
Emwazi, who the US military said was likely killed in an air strike in Syria on Thursday, and other jihadists who have conducted grisly attacks in recent years have cast a pall over ties between Britain's Muslims and wider society.
"We feel like many in our community do, that for too long terrorism has cast a long dark shadow on our community," said Shafi.
The government has repeatedly called on Muslim civil society to help counter the lure of jihadist ideology, but such measures have been poorly received.
A January letter to imams inviting them to "explain and demonstrate how faith in Islam can be part of the British identity" was criticized as implying that Muslims were not part of British society.
Culture of surveillance
Conference delegates decried a government anti-extremism program called "Prevent", which was launched after July 2005 suicide attacks in London by four Islamist extremists, three of them British-born.
"Prevent is supposed to concern all types of extremism but all evidence shows that through training, reporting, the real focus is on Muslim students," said Shelly Asquith of the National Union of Students, who has campaigned against the program.
Critics say it creates a "culture of surveillance", and since the start of the year local authorities, schools and universities have been required to report anyone showing signs of radicalization.
In September, police questioned a Muslim schoolboy who used the word "ecoterrorist" in a discussion in French class about environmental activism.
"If you're genuinely concerned about engaging with the community then it cannot be done through the prism of securitization, the prism of Prevent," said Yasmine Ahmed, director of UK Rights Watch.
Former police chief superintendent Dal Babu, one of the few Muslims and Britons of Asian origin to achieve the rank, said Prevent was a "problem".
"We need to make sure that Prevent is for the people, by the people and has the trust of the people. Unfortunately we are not in that position."
Experts puzzled
One of the difficulties in preventing radicalization is that the process is not well understood, conference speakers said.
According to official figures, more than 700 Britons have gone to fight in Syria and Iraq, and of those nearly 300 have returned.
"The reasons for radicalization of these young people going to Syria are complex and multi-layered. There's still no consensus about what's going on," said Catriona Robertson, director of the Christian Muslim Forum.
Social media has been cited by many as a key IS recruitment tool, but experts say it is difficult to take action against content that is mostly posted abroad.
Banning people from accessing such content is also difficult.
"What is the tipping point? Why do young British citizens, despite everything we have to offer, suddenly decide to get up and go to Istanbul and end up in Syria?" said lawmaker Keith Vaz, chairman of parliament's home affairs committee.
"The prime minister is genuinely puzzled by this — I'm genuinely puzzled."
Tags
Paris attack UK Muslims 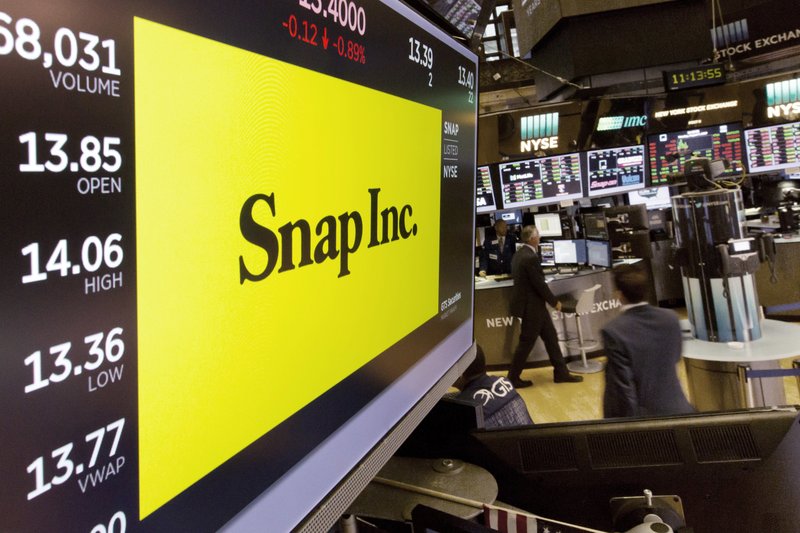 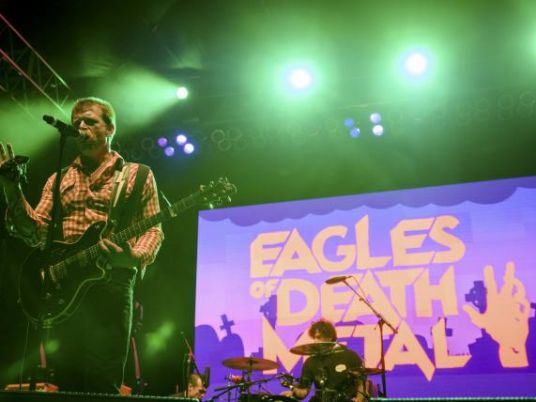 Eagles of Death Metal to join U2 in emotional Paris return: report