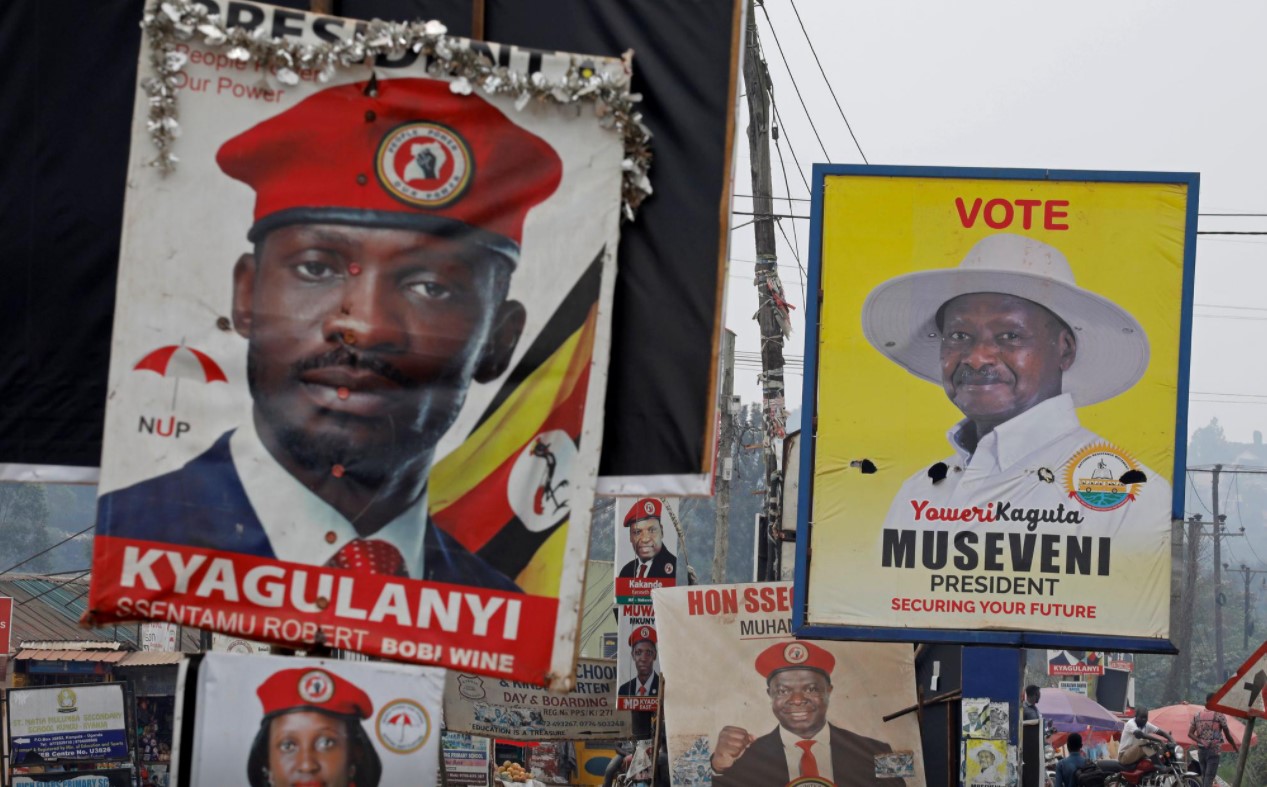 KAMPALA (Reuters) – Ugandans began voting on Thursday in a presidential election pitting long-time leader Yoweri Museveni against an opposition galvanized by a popular singer despite a campaign marked by brutal crackdowns.