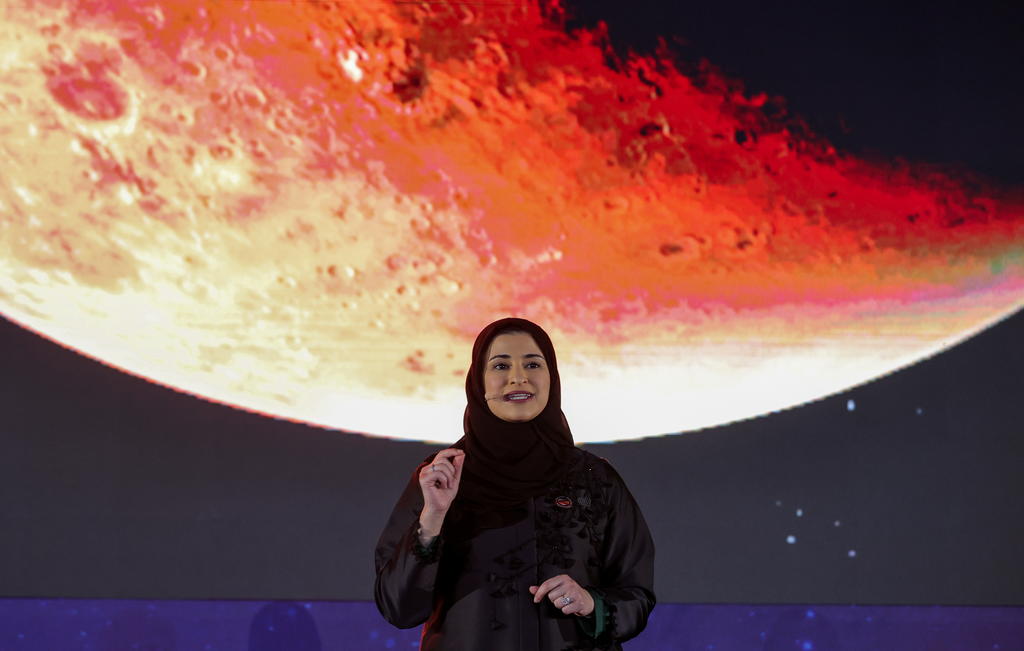 The first mission to Mars launched by the United Arab Emirates is set to enter the planet’s orbit on Tuesday following a seven-month, 494 million-kilometer (307 million miles) journey.

This would make the UAE the fifth space agency to reach the red planet and mark the first interplanetary mission led by an Arab country.

The Emirates Mars Mission, which has cost around $200 million (€165 million), launched the Hope Probe from a Japanese space center.

Chair of the UAE Space Agency and the Emirati Minister of State for Advanced Sciences Sarah Al-Amiri said the country is “comfortably waiting, anxiously anticipating our entry into space exploration as a nation.”

The scientist said the UAE can now start sending data about the Martian atmosphere and climate, studying daily and seasonal changes.

“This being the first weather satellite on Mars will give us a better understanding of atmospheric dynamics and climate change on a neighbor that looks somewhat like us,” Al-Amiri told DW.

Women make up an overwhelming majority of the mission team, according to Al-Amiri.

“Or science team is 80 percent women. They are there based on merit and based on what they contribute towards the design and development of the mission,” she told DW.

“I myself have not faced any adversity throughout my career, be it working at the space center from almost 12 years ago, all the way to becoming a minister within the cabinet,” she added.

UAE aims for Mars settlement by 2117

The Mars mission is part of the UAE’s broader efforts to  ramp up its scientific and technological capabilities  and decrease economic dependence on oil.

The program “has accelerated the rate of development of capabilities within the Emirates for both scientists and also engineers,” Al-Amiri said, adding that the UAE hopes the space exploration will ultimately enable it to also design and develop complex systems in other industries.

UAE Vice President Sheikh Mohammed bin Rashid Al Maktoum warned that the attempt to lock into orbit around Mars has a 50 percent chance of failing.

“But even if we could not enter the orbit, we’ve already made history. This is the farthest point in the universe to be reached by Arabs throughout their history … Our goal is to give hope to all Arabs that we are capable of competing with the rest of the world,” he said.

The UAE this year celebrates 50 years since its founding and independence from the UK. The country’s space agency said that it aims for a Mars settlement by 2117.

Both China and NASA launched Mars missions just after the UAE’s lift-off in July and are also set to reach the planet this month.

Arab spacecraft closes in on Mars on historic flight