NEW YORK, Jan 6 (Reuters) – A New York man has been indicted on charges he acted as an unregistered agent of Egypt’s government, including by tracking opponents of the country’s president Abdel Fattah al-Sisi, the U.S. Department of Justice said on Thursday.

According to a two-count indictment, Pierre Girgis, 39, a dual Egyptian-U.S. citizen living in Manhattan, operated between 2014 and April 2019 at the “direction and control” of multiple Egyptian government employees to advance the government’s interests in the United States.

The Justice Department has in recent years cracked down on unregistered foreign agents, including through increased enforcement, following decades of inactivity of a 1938 law known as the Foreign Agents Registration Act.

Girgis faces a charge of acting as a foreign government agent without notifying the U.S. attorney general, which carries a maximum 10-year prison term, and a related conspiracy charge that carries a maximum five-year term.

In a statement, U.S. Attorney Damian Williams in Manhattan called foreign agent registration laws “critically important to ensuring that our government is not secretly influenced by foreign governments.” 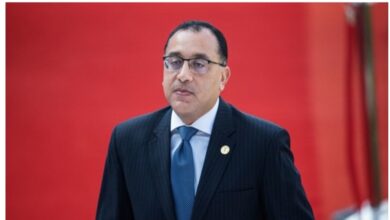 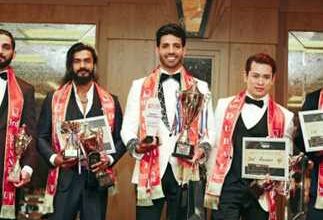