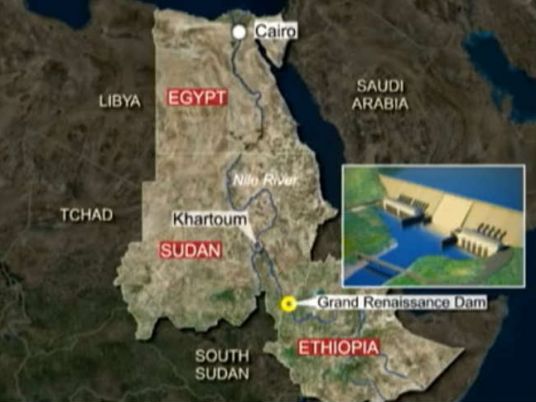 Two Chinese companies have signed a contract with the Ethiopian government to build a dam on the Geba tributary of the Baro Akobo river basin in southwestern Ethiopia.

"The $583 million cost of the dam will be covered by a loan from the Chinese government," Bezuneh Tolcha, head of public relations at the Ethiopian Water Ministry, told Anadolu Agency on Friday.

He said the multi-purpose dam, to be built by two Chinese companies and a local firm, will be capable of generating 381 megawatts of electricity.

"Construction of the dam will start immediately and will be finalized within four years," Tolcha said, adding that retained water would be used to irrigate some 480,000 hectares of land in the river basin.

The local firm, Sur Construction, will contribute 25 percent of the dam's construction costs.

Ethiopia plans to build a number of dams for electricity generation, including a controversial hydroelectric dam on the upper reaches of the Nile River, which has strained relations with downstream Egypt.

Ethiopia says it needs the dam to generate badly-needed energy. Egypt, for its part, fears the dam will reduce its traditional share of Nile water.