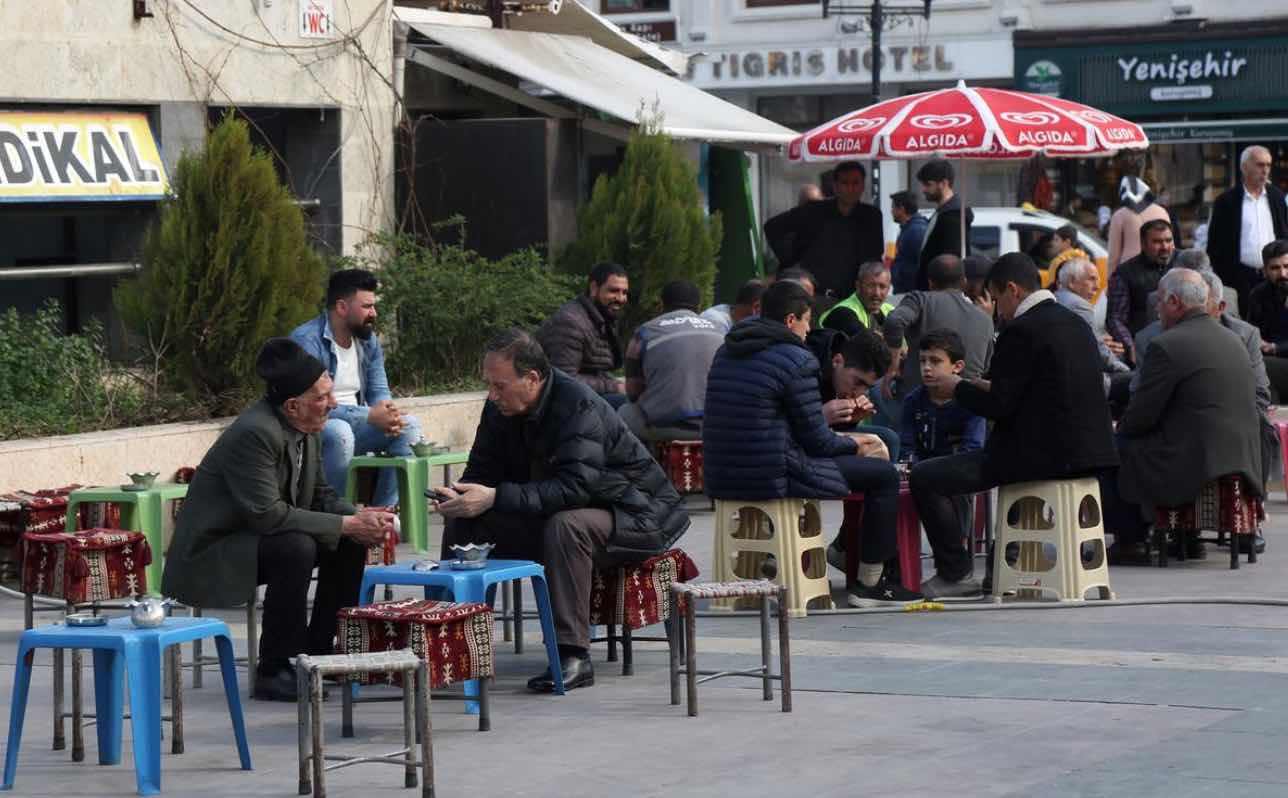 ISTANBUL (Reuters) — Turkish industrial production shrank a less-than-expected 19.9 percent year-on-year in May, data showed on Monday, as a monthly measure indicated some recovery in the sector that was hit by action to curb the spread of the coronavirus.

Many factories and businesses halted operations after Turkey identified its first COVID-19 case on March 11. The economy is expected to face its second sharp contraction in as many years as a result of the large disruption.

In a Reuters poll, industrial output had been expected to have contracted 22.5 percent annually in May, when Turkey began to ease its lockdown, compared to a 31.4 percent contraction in April.

Month-on-month, industrial production was up 17.4 percent in May on a calendar and seasonally adjusted basis, the Turkish Statistical Institute data showed.

Enver Erkan, economist at Tera Yatirim, said a possibility of a second wave of infections made the recovery fragile.

“If the opening in economies continues gradually with normalization, we can see monthly increases, but we expect annual data to remain negative over a period of several months,” Erkan said.

Separately, the country’s current account deficit narrowed to US$3.76 billion in May compared to $5.09 billion a month earlier, central bank data showed.

In a Reuters poll, economists had forecast a four billion dollar deficit. In 2019 as a whole there was a surplus of $1.674 billion mainly due to tourism revenues and a sharp decline in imports.

Pandemic measures have hit exports and tourism revenues, reviving long-standing concerns about the growing deficits that can leave economies reliant on speculative inflows of funds.

“Growth scenarios in the economy are now in a dimension that can be more closely associated with the demand component, so growth and current account deficit may tend to increase together,” Erkan said.

The government had forecast five percent economic growth in 2020 before the coronavirus outbreak and has since maintained it could remain positive. But most economists see a contraction this year due to a near stand-still in the second quarter.