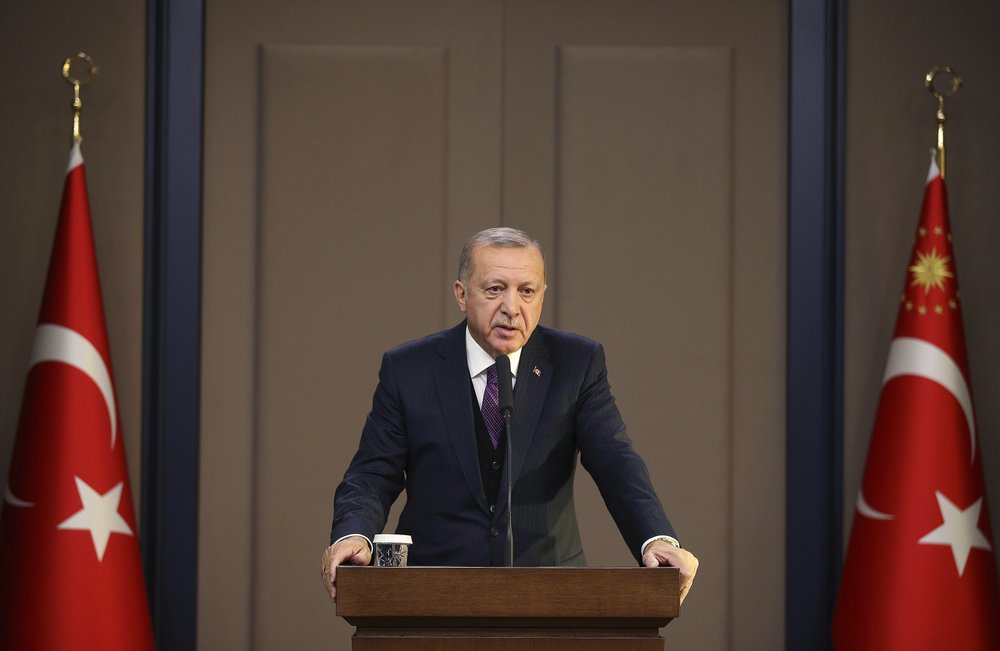 ISTANBUL (Reuters) — A Turkish court on Friday handed down jail sentences to seven journalists and other staffers at opposition newspaper Sozcu over aiding a network that Ankara says orchestrated a failed coup in 2016, the paper said.

Sozcu, long a pillar of Turkey’s secularist establishment, described the verdict as a black mark in the history of free press. All eight defendants present at the final court hearing demanded acquittals, the newspaper said.

Ankara has cracked down on suspected followers of Fethullah Gulen, a U.S.-based Muslim cleric, since the July 2016 coup attempt in which some 250 people were killed. Operations against the network are still routine.

Prominent columnists Emin Colasan and Necati Dogru, as well as editors Mustafa Cetin and Metin Yilmaz were convicted of aiding the Gulenist network and each were sentenced to more than three years in jail, Sozcu said.

The court ruled to acquit video journalist Mediha Olgun, and it deferred a ruling on the paper’s owner Burak Akbay, who was being tried in absentia.

In the three years since the attempted coup, more than 77,000 people have been jailed pending trial and about 150,000 civil servants, military personnel and others have been sacked or suspended from their jobs.

Gulen, who has lived in self-imposed exile in Pennsylvania since 1999, and his followers deny any involvement in the coup.

Khashoggi's fiancee says execution of those convicted would conceal truth