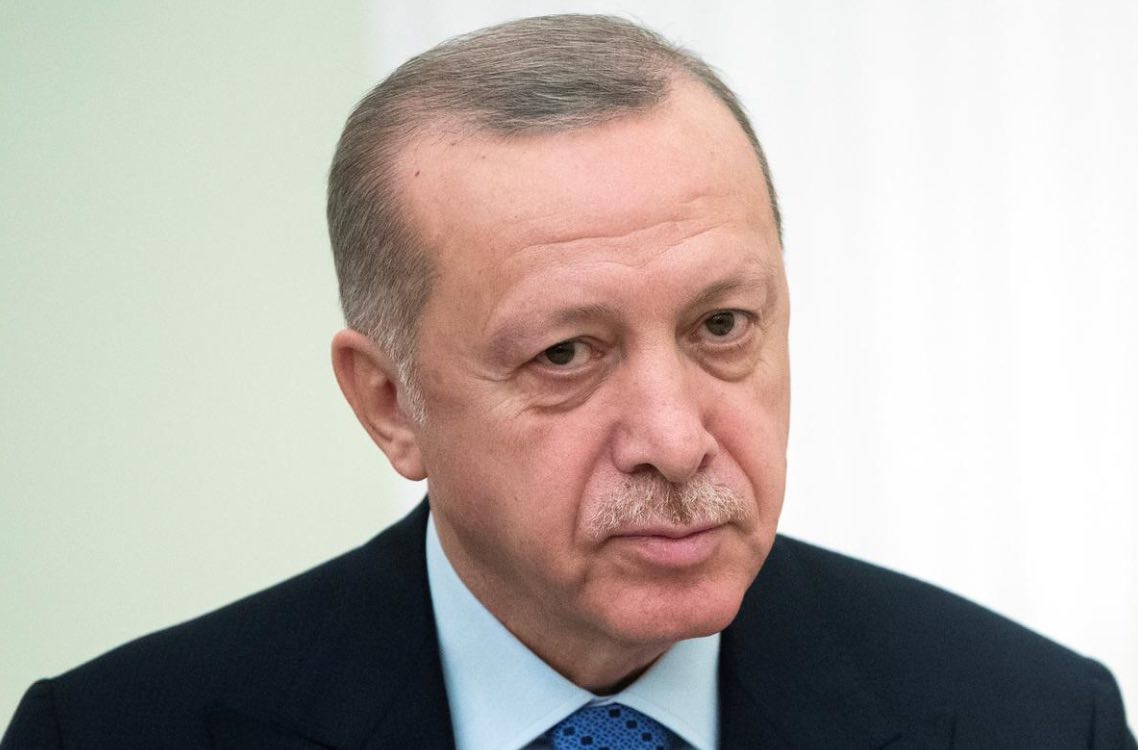 Turkey has been providing military aid to the Tripoli-based government in the Libya conflict, while Egypt, the UAE and Russia have backed its foes in a rival administration based in the east.

Recent weeks have seen dramatic military advances by the government, which drove back forces of the eastern commander Khalifa Haftar who had launched an assault on the capital last year.

Eastern-based lawmakers called this week for Egypt to intervene in the conflict. Sisi met Libyan tribesmen on Thursday and said Egypt would not stand idle in the face of a direct threat to Egyptian and Libyan security.

Asked about the possibility of Egyptian intervention, Erdogan said Turkey would maintain its support for the internationally recognized Government of National Accord (GNA).

“Steps taken by Egypt here, especially their siding with the putschist Haftar, show they are in an illegal process,” he said. He also described the approach of the United Arab Emirates as “piratical”.

Sisi said last month that Egypt’s army might enter Libya if the Tripoli government and its Turkish allies renewed an assault on the central Sirte-Jufrah frontline, seen as the gateway to Libya’s main oil export terminals, now held by Haftar’s allies.