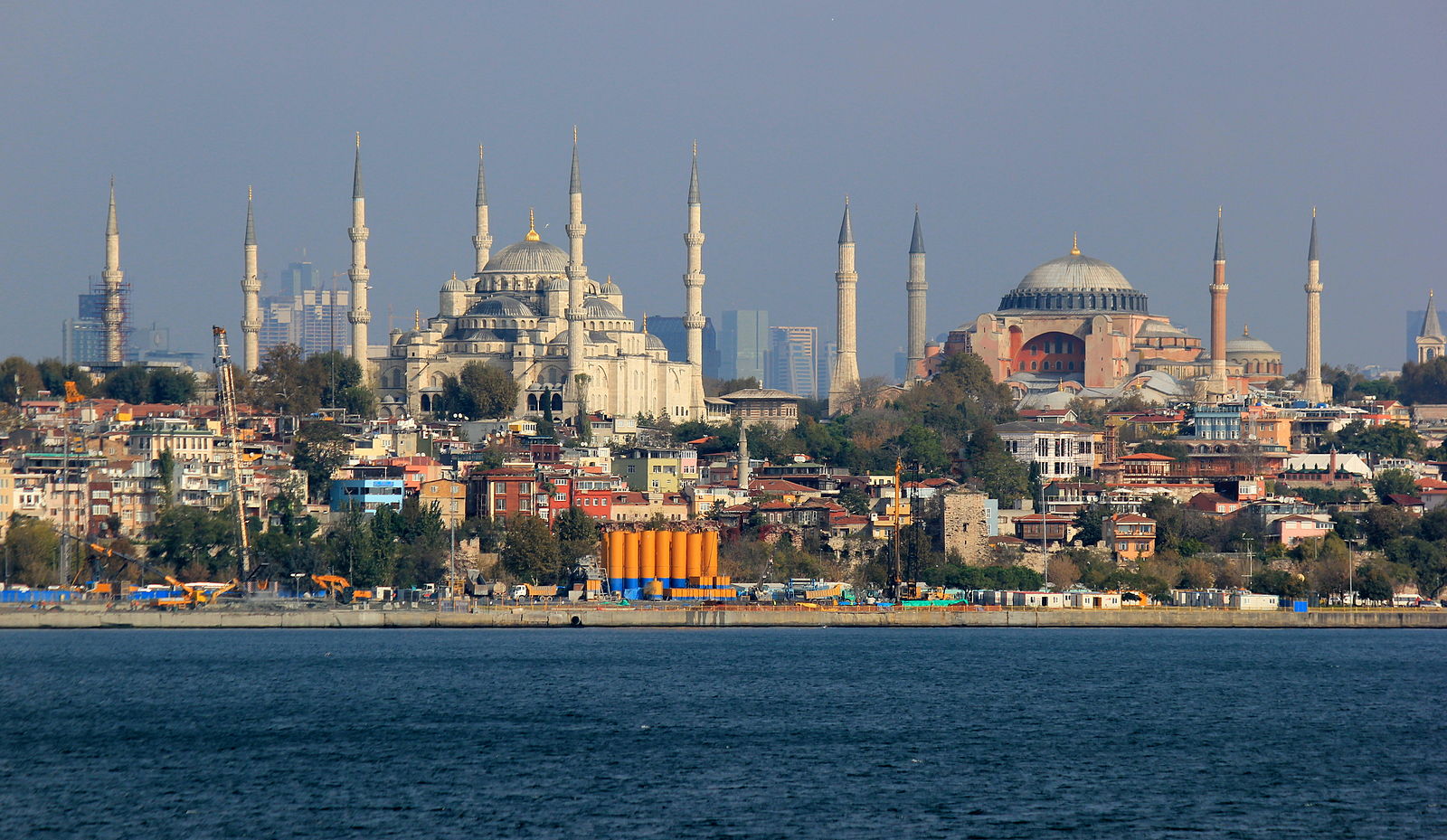 ANKARA, Turkey (AP) — Turkey’s state-run news agency says authorities have issued detention warrants for 102 people, including military officers, over their suspected links to a U.S.-based Muslim cleric who is blamed by Ankara for a failed coup attempt in 2016.

Anadolu said 56 of the suspects were detained so far.

Turkey regularly carries out such operations as part of a large-scale government crackdown on Gulen’s movement. Some 77,000 people have been arrested and around 130,000 others have been dismissed from state jobs since the coup.

Gulen denies involvement in the coup.