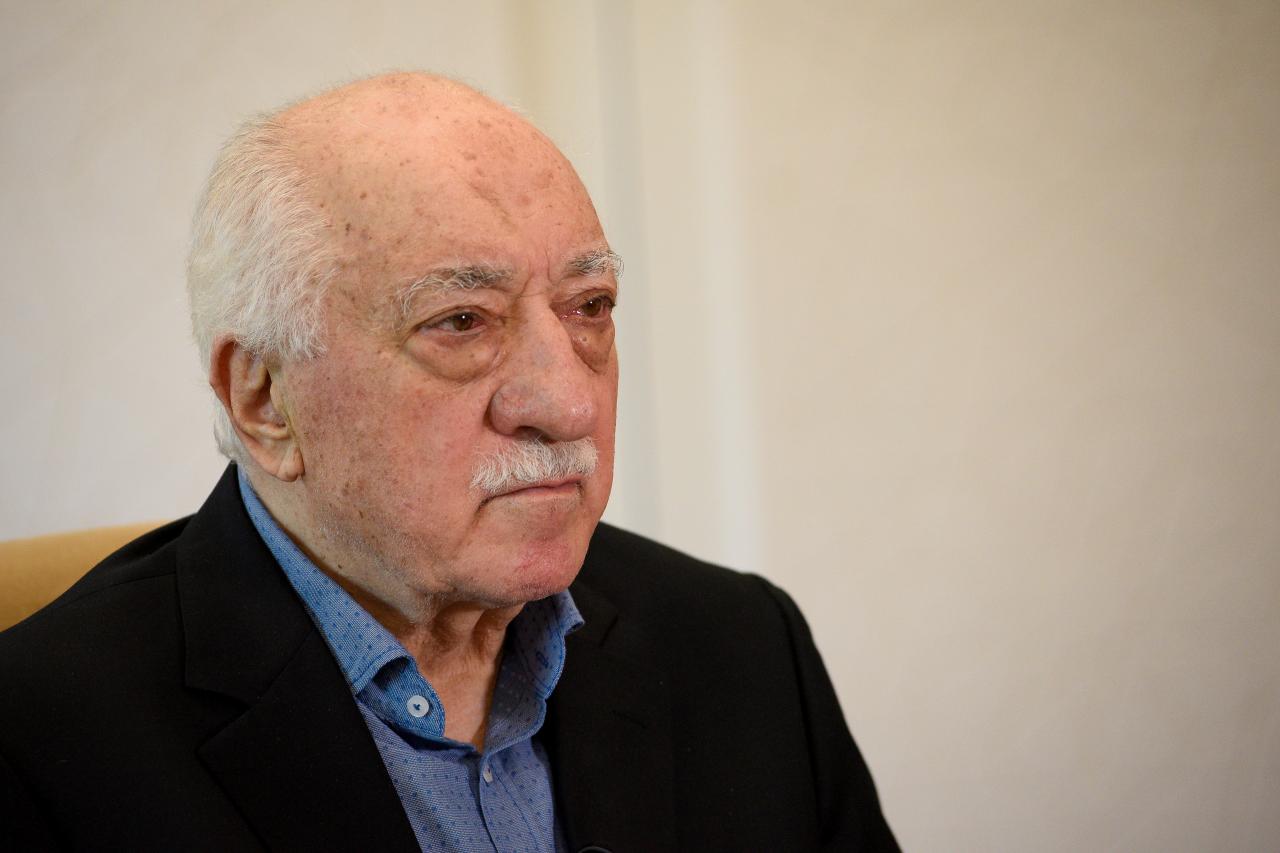 ISTANBUL (Reuters) – Turkish prosecutors ordered the detention of 100 soldiers over suspected links to the network of the US-based Muslim cleric accused of orchestrating a failed coup in 2016, state-owned media said on Monday.

Police have conducted a steady stream of raids against Gulen’s alleged supporters since the July 2016 coup attempt, in which 250 people were killed. Gulen denies involvement.

More than 77,000 people have been jailed pending trial, while 150,000 civil servants, military personnel and others have been sacked or suspended from their jobs as part of the post-coup purges. Widespread operations are still routine.

Rights groups and Turkey’s Western allies have voiced concerns over the scale of the crackdown, saying President Tayyip Erdogan has used the abortive putsch as a pretext to quash dissent.

The government, however, has said the security measures were necessary due to the gravity of the threat Turkey faces.

Turkey seeks to detain 102 over suspected links to cleric