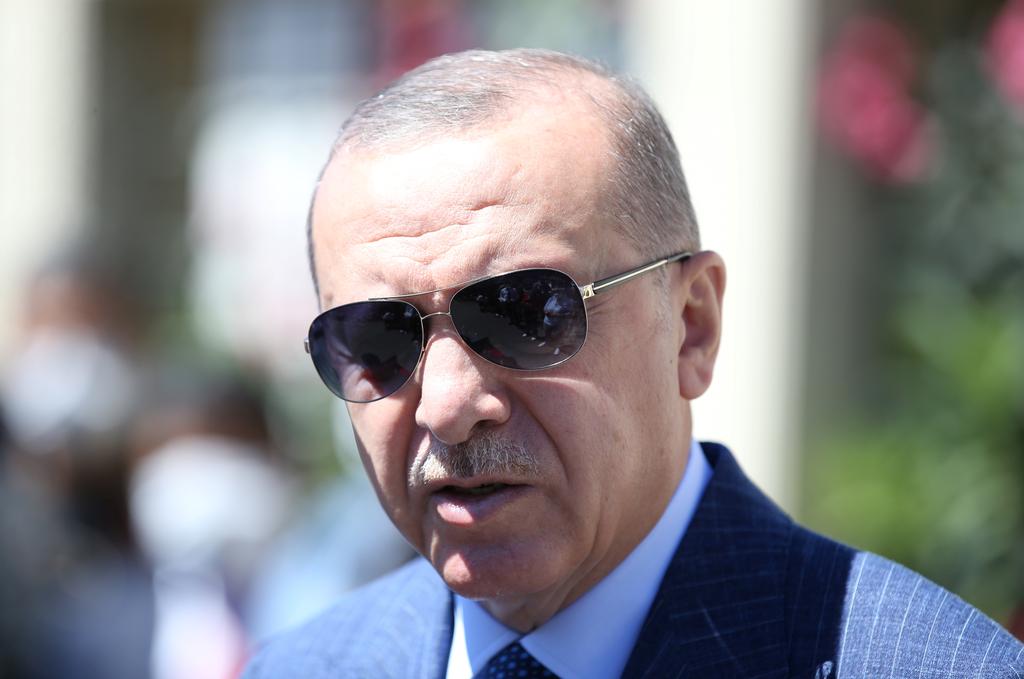 LONDON (Reuters) – Turkey has found significant gas resources in the Black Sea, two Turkish sources said, a discovery which could help the country cut its dependence on energy imports if the gas can be commercially extracted.

President Tayyip Erdogan told energy executives on Wednesday he will announce “good news” on Friday that will herald a “new period” for Turkey – comments which drove up shares in Turkish energy firms and lifted the lira from this week’s record low.

He gave no details but the sources said he was referring to a gas discovery in the Black Sea, and one source said the scale of the reserves could potentially meet Turkey’s energy needs for 20 years.

Turkey’s drilling ship Fatih has been operating since late July in an exploration zone known as Tuna-l, about 100 nautical miles north of the Turkish coast in the western Black Sea.

“There is a natural gas finding in the Tuna l well,” the source said. “The expected reserve is 26 trillion cubic feet or 800 billion cubic meters, and it meets approximately 20 years of Turkey’s needs.”

However he cautioned that it could take seven to 10 years to start production, and estimated investment costs at between two billion and three billion dollars.

Officials, including Energy Minister Fatih Donmez, have given no details of Friday’s announcement, saying Erdogan will spell out the “surprise” himself.

Turkey’s presidency and energy ministry were not immediately available to comment on the scale of the find.

Turkey, which is almost completely reliant on imports to meet its energy needs, has been exploring for hydrocarbons in the Black Sea and in the Mediterranean – where its survey operations in disputed waters have drawn protests from Greece and Cyprus.

If the scale of the Black Sea reserves are confirmed, they would constitute a major find given fields containing 1-2 trillion cubic feet are often developed. However analysts say Turkey could face extra infrastructure costs in breaking into the market.

“Even if there is a legitimate find that is developed, it would take four to six years to get to the production phase,” said John Bowlus, editor-in-chief of Energy Reporters.

“Gas demand and prices are historically low and few are investing in new production,” which could tighten supply in three-four years, he said. “If developed quickly, this gas could come on the market at an optimal time.”

Any reduction in Turkey’s energy import bill, which stood at $41 billion last year from suppliers such as Russia and Iran, would not only boost government finances but also help ease a chronic current account deficit which puts pressure on the lira.

Even though such a prospect is still distant and uncertain, the lira strengthened on Wednesday after Erdogan’s cryptic comments, as traders anticipated a positive impact.

One banker said the market reaction showed that Turks, who have been selling lira for foreign currency in recent months, were looking for a reason to convert back to the lira, but that they also want to be sure it will not depreciate further.