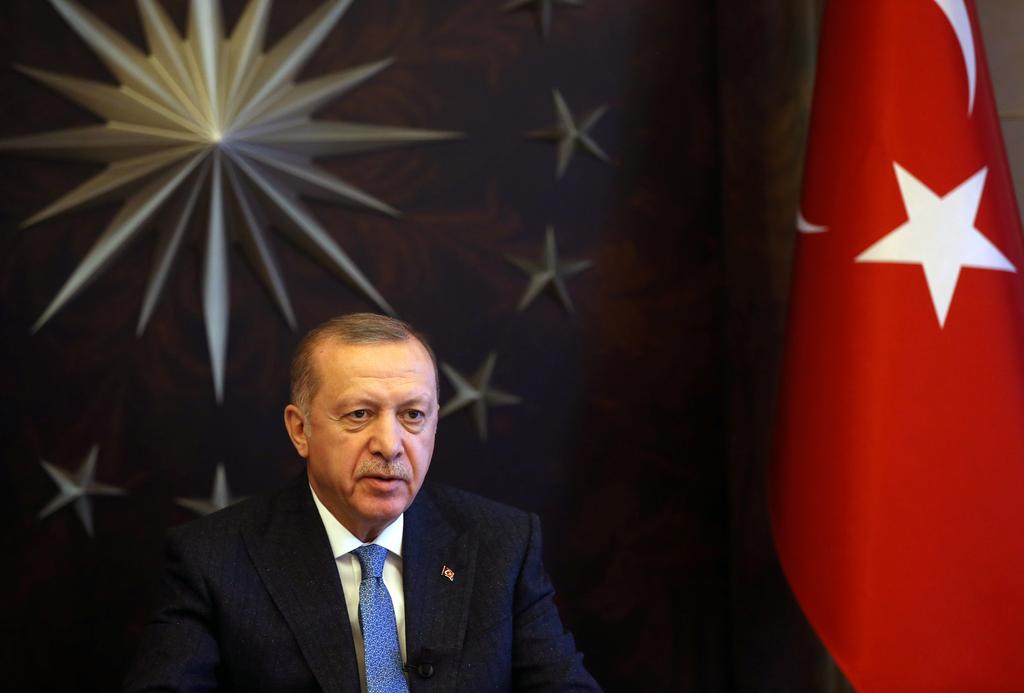 ISTANBUL (Reuters) – Turkey imposed a partial curfew on citizens under the age of 20 effective from midnight on Friday as part of measures against the coronavirus outbreak, President Tayyip Erdogan said.

Turkey also decided to shut down the borders of 31 cities, including Istanbul, for all vehicles, excluding transit passage and essential supplies such as food, medical and sanitary products, to contain the disease, Erdogan said.

Turkey’s death toll from the outbreak rose to 425 on Friday, while the number of confirmed cases from the disease rose to over 20,000, Health Minister Fahrettin Koca said.

“We have decided to bring partial curfew into effect for people under the age of 20 as of midnight Friday,” Erdogan said.

“The shutdown of city borders will be in effect for 15 days initially, however this period can be extended if necessary,” Erdogan told a news conference.

Mask usage in crowded public places, in public transport, grocery stores and workplaces will be obligatory, he also said.

Ankara has halted all international flights, limited domestic travel, closed schools, bars and cafes and suspended mass prayers to counter the outbreak. But people are still going to work, as Erdogan seeks to sustain economic production and exports.

In late March, Turkey ordered elderly citizens over 65, and those with chronic diseases to stay at home.