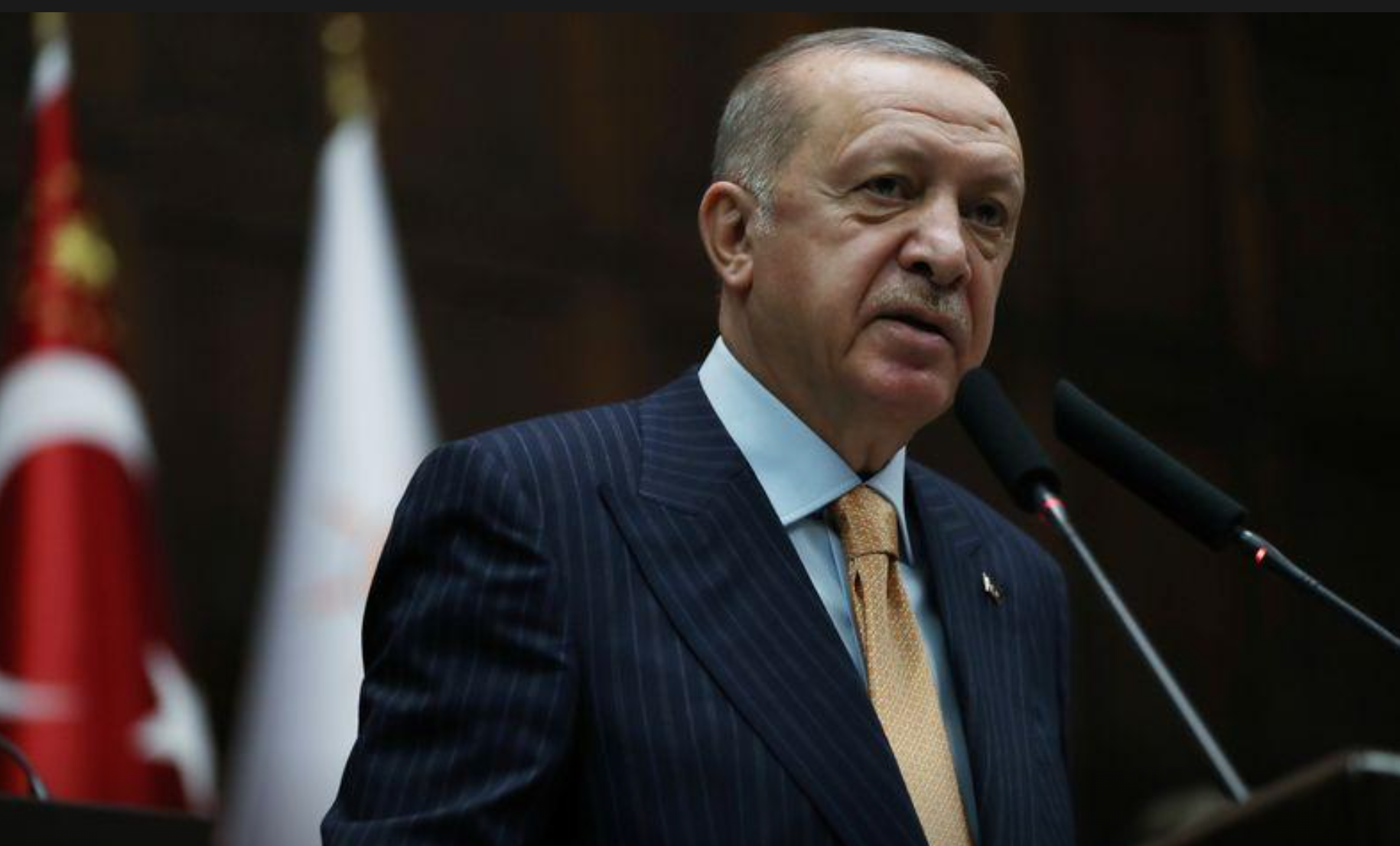 ANKARA (Reuters) – Turkish President Tayyip Erdogan said on Wednesday Turkey had the legitimate right to act again if militants are not cleared from its border with Syria, where it has carried out several incursions in the last four years.

“If the terrorists here are not cleared as we were promised, we have the legitimate right to mobilize once again,” Erdogan said in a speech to his AK Party’s lawmakers in parliament.

In an offensive a year ago, with the support of Syrian rebels, Turkey seized a 120 km (75 mile) stretch of border territory in northeast Syria from the Kurdish YPG militia, which Ankara views as a terrorist group.

That incursion was widely condemned by Ankara’s Western allies as the YPG was a the main component of the US-backed Syrian Democratic Forces (SDF) that helped the United States defeat Islamic State.

Erdogan also voiced concern about the situation in northwest Syria’s Idlib region, which was the scene of heavy fighting between Syrian government forces and Turkey-backed rebels until Ankara and Moscow reached a ceasefire deal in March.

On Monday, air strikes on a camp in northwest Syria run by rebel fighters backed by Turkey killed at least 35 people and wounded scores, a war monitor and a rebel source said.

“The attack by Russia on (Turkey-backed) Syrian National Army forces in the Idlib region shows that lasting peace in the region is not wanted,” Erdogan said.

Cyprus, Greece, Egypt to Turkey: drop the rancor, join us