Tunisian Prime Minister-designate Youssef Chahed named his new government on Saturday, appointing a former investment official as finance minister and keeping the previous foreign and defense ministers in their posts.

Chahed, named premier after his predecessor was dismissed by lawmakers in a no-confidence vote last month, had been in talks with the main secularist, leftist and Islamist parties over cabinet posts. His cabinet line-up must now go to parliament for a vote of approval.

A senior member of the secularist Nidaa Tounes and ally of President Beji Caid Essebsi, Chahed promised a cabinet capable of delivering economic reforms that evaded past prime ministers, but critics say he may not have the political capital to succeed.

"Our country is in a very delicate phase and we do not have the right to deceive the Tunisian people. I call on all Tunisians and the parties to support this government," Chahed told reporters at Carthage presidential palace.

Tunisia's transition since a 2011 uprising overthrew autocrat Zine El-Abidine Ben Ali has been hailed as a model for the Arab world. But the North African state has struggled with Islamist militant violence and slow progress on economic reforms needed to create growth and jobs.

The new cabinet is inclusive, with members of Nidaa Tounes, Islamist party Ennahda, and smaller parties as well opposition figures, independents and ministers close to the powerful UGTT labor union, in a likely attempt to win backing for reforms.

Marouane El Abassi, a World Bank representative for Libya and economist educated in France, had been touted as new finance minister. But Chahed named Lamia Zribi, a former official for investment and development and a state bank director.

Chahed also nominated Mohamed Trabelsi as minister of social affairs and Abid Briki, a former union official, as minister of public functions. Both men have close ties to the UGTT, which in the past has resisted austerity measures.

During his nearly two years in office, previous premier Habib Essid failed to overcome political infighting and carry out reforms including public spending cuts and improvements to laws to attract foreign investment.

Chahed's cabinet faces a tough start. Three major attacks by Islamist militants last year badly hit tourism bookings, forcing job cuts in an industry that accounts for 8 percent of the economy. Unemployment is already at 15 percent, with the rate far higher among the young.

Months of protests by jobless youths have also disrupted production and exports of the state-run phosphate industry, another major revenue earner.

He must also manage testy relations with the UGTT, other unions and the social unrest that blocked past attempts to push through financial sacrifices and austerity reforms. Tunisia is under pressure from its international lenders to implement measures to cut the public deficit and state spending. 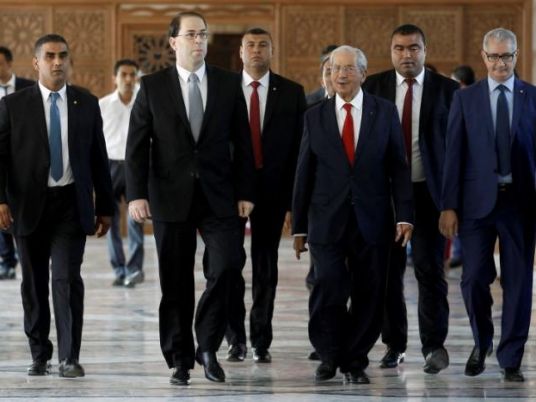 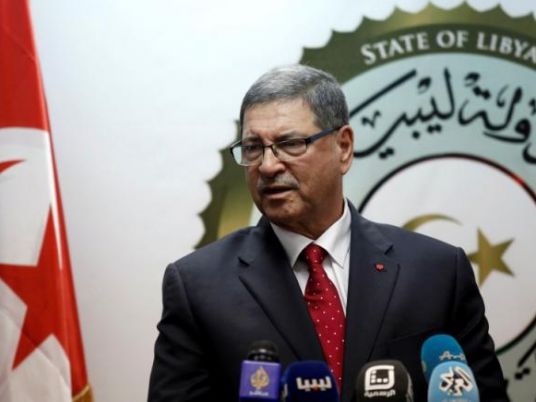