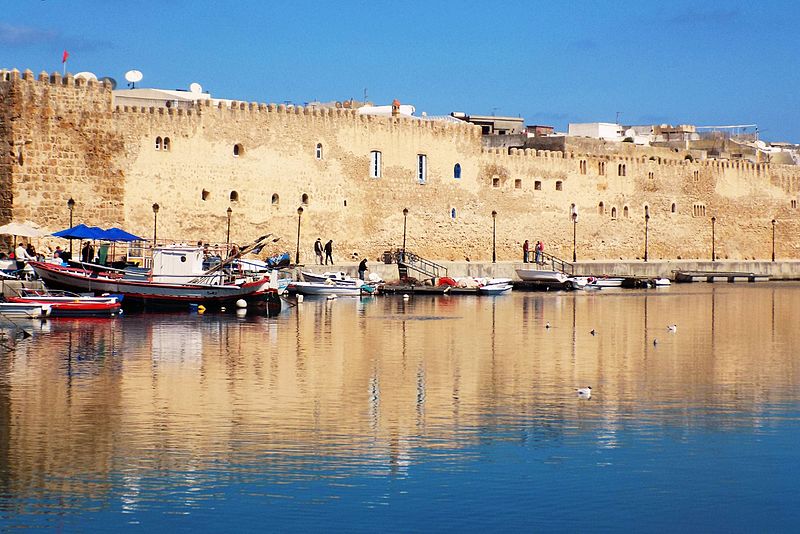 TUNIS (Reuters) – Tunisia reopened its land, sea and air borders for the first time in more than three months on Saturday after it announced it had brought the coronavirus outbreak under control.

Some operations restarted at Tunis-Carthage airport, with flights to Rome, Geneva and Paris scheduled to depart.

The government ended all restrictions on movement and businesses after Prime Minister Elyes Fakhfakh said on June 14 that Tunisia had won the battle against the spread of the virus.

However, the pandemic has severely impacted the tourism sector, which contributes nearly 10 percent of gross domestic product and is a key source of foreign currency.

Tourism revenue in the first five months of 2020 have declined by about 50 percent compared with the same period in 2019 as hotels and resorts have been left empty as a result of lockdowns and border closures.

Latest figures show that Tunisia has had 1,064 confirmed cases of coronavirus, with 50 deaths.

The North African country’s economy is expected to shrink as much as seven percent this year due to the impact of the pandemic, the worst recession in nearly 60 years, investment minister Slim Azzabi has said.

Unemployment will increase by 275,000, according a government study in partnership with the United Nations, he added.

Post-lockdown recovery up in flames for Tunisia market vendors