Today marks the first hearing of the Khaled Saeed case in Alexandria. Standing trial are two policemen who, eyewitnesses say, beat to death an Alexandrian man outside an internet cafe last month. Saeed’s case has opened the file of Egypt’s emergency law, which gives police officers the power to torture citizens without making formal charges, according Al-Shorouq newspaper. But the state-owned papers make no mention of this important piece of news.

Meanwhile, state-run Al-Ahram’s headline story is about the National Democratic Party (NDP)’s preparations for the upcoming People’s Assembly elections. Yesterday President Hosni Mubarak met with Safwat el-Sherif, Shoura Council president, to discuss the NDP’s agenda. Sherif promised to submit the final program of the NDP by mid-August, which he will then discuss with Mubarak. The elections are considered to be critical among the political sphere, with other political parties still undecided on whether they will participate in the elections.

In Minya Governorate a problem between the bishop and the governor has been escalating concerning the building of a new cathedral. The bishop says the governor is blocking his right to build the cathedral, although the governor previously promised to allow him to do so. Meanwhile Minya Governor Ahmed Diaa Eddin says the bishop signed an agreement with him stating that the bishop must ensure the demolition of all old buildings within the church’s perimeter, as well as its exterior fence, before commencing building of the new cathedral. The bishop disputes the agreement, and meanwhile Minya’s Copts have begun demonstrating and threaten to take the case to Pope Shenouda III if they receive no response to the situation, Al-Shorouq reports.

Al-Massaeyya newspaper reported yesterday that Minister of Housing, Ahmed el-Maghrabi, had resigned, but today state-sponsored Al-Akhbar reports the news to be false. The ministry’s spokesman, Magdy Rady, said that el-Maghrabi did not resign but is working as normal, according to Rose el-Youssef newspaper.

A boycott of cement initiated by the Chamber of Commerce to overcome high prices continues, with cement reaching LE600 per ton. The leader of the campaign is quoted in Rose el-Youssef as saying that the boycott brought prices down to LE500 in June 2010. Prices are expected to remain fixed throughout next month.

The Mercedes scandal continues, with the Egyptian government still refusing to reveal the name of the Egyptian official suspected of accepting a bribe. Today Egypt’s General Attorney Abdel Meguid Mahmoud will meet in Cairo with the US General Attorney, Eric Holder, to discuss the case. The issue has been in the air for months now and the identity of the Egyptian suspect remains unknown, according to Al-Shorouq. 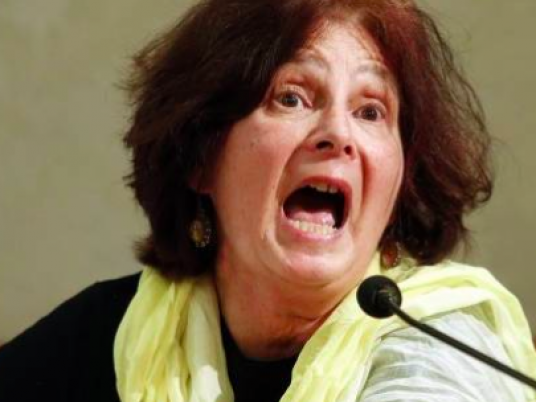 “I feel your pain, just as I suffer… for my son”: Mother of 2011 Uprising icon addresses Giulio Regeni’s mother