Greeks pulled more than 1 billion euros out of their banks in a single day, banking sources said on Friday, as the country edged closer to default despite assurances from Prime Minister Alexis Tsipras that the doomsayers are wrong.

The Greek central bank – which has warned that the country's future in the euro and even the European Union is at risk unless the government strikes a deal with its creditors – tried to calm savers by saying that the banking system remained stable.

Germany, the biggest European contributor to the bailout programmes that have kept Greece afloat for the past five years, insisted it still wasn't too late for Athens to come to terms with its creditors at the EU and International Monetary Fund.

Greece is on course to default on a 1.6 billion euro debt repayment it must make to the IMF in less than two weeks unless the creditors resume funding that was halted last August.

With the leftist-led government refusing to accept the creditors' demands for more reform and budget cuts, some anxious Greeks have been emptying their bank accounts, fearing that curbs on withdrawals will be imposed under a capital controls regime, as Cyprus did during a crisis in 2013.

Policymakers at the European Central Bank, which is keeping the Greek financial system on life support by providing emergency funds, agreed on Friday to raise the amount of cash it provides, a banking source said.

Including the billion withdrawn on Thursday, savers have pulled 3 billion euros ($3.4 billion) from Greek banks since talks between Athens and its creditors collapsed at the weekend, the banking sources told Reuters. That represents about 2.2 percent of household and corporate deposits at the end of April. The figures were provided on condition of anonymity as the statistics were not yet officially published.

Tsipras played down the gravity of the situation. "All those who are betting on crisis and terror scenarios will be proven wrong," he said in a statement. "There will be a solution based on respecting EU rules and democracy which would allow Greece to return to growth in the euro."

Earlier this week, Stournaras drew fire from government supporters when the bank said in a report that failure to reach an agreement would "mark the beginning of a painful course that would lead initially to a Greek default and ultimately to the country's exit from the euro area and, most likely, from the European Union".

ALL IS NOT YET LOST

After euro zone finance ministers failed to settle the dispute on Thursday, government leaders of the currency bloc will try to break the stalemate at an emergency summit on Monday.

Germany insisted all was not yet lost. "It's not too late for this and of course we hope that such an agreement is possible," government spokesman Steffen Seibert said in Berlin.

If Greece defaults at the end of this month, it will be the first euro zone member to do so. Tsipras's government has refused the creditors' demands that it raise taxes and cut spending, particularly on pensions, saying this would deepen one of the worst economic depressions of modern times.

Greek share prices rose after Tsipras's office issued the statement, in which he described the emergency summit as "a positive development on the road toward a deal".

Two officials with knowledge of the finance ministers' meeting in Luxembourg on Thursday said ECB executive board member Benoit Coeure had said he was unsure whether Greek banks would open next week. 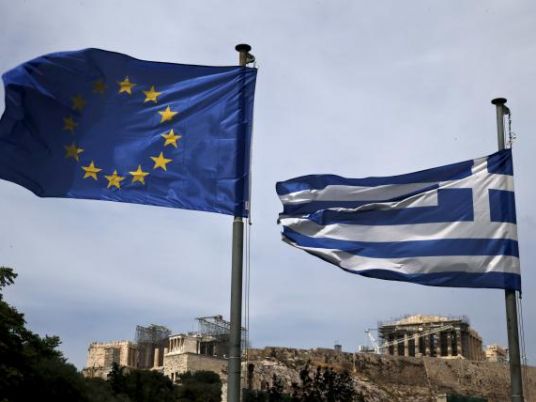 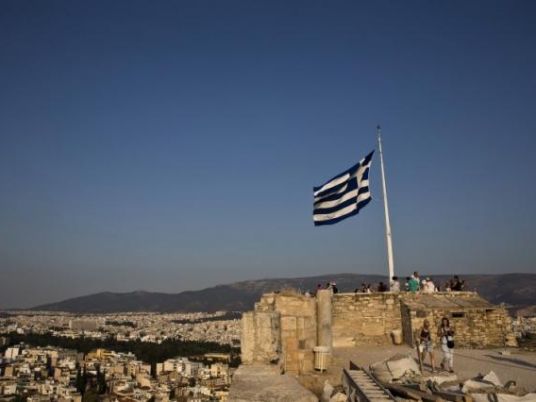 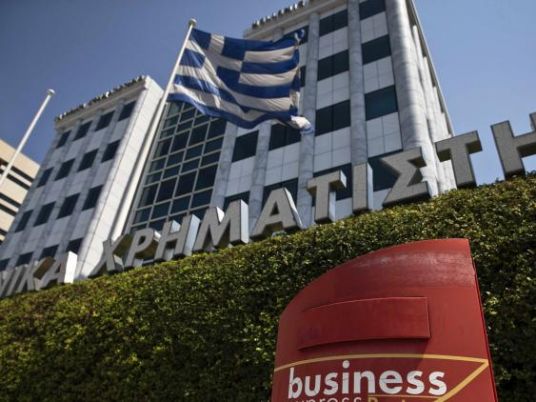 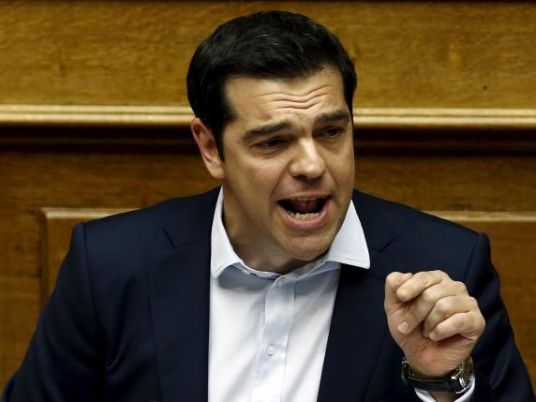